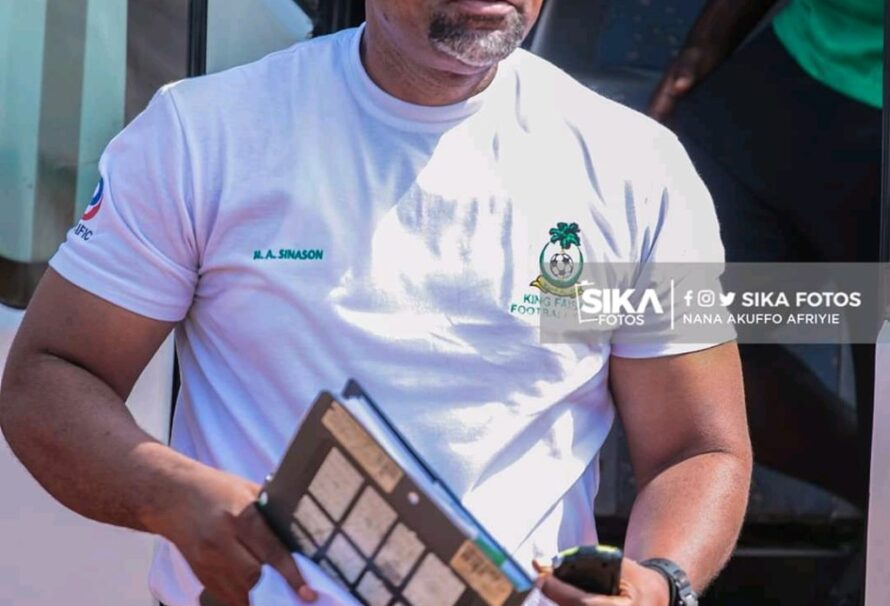 The Insha Allah Boys are currently lying in the bottom places on the league table after an undesirable start to the season.

After 14 matches played, King Faisal have amassed only 14 points leaving them in a scramble for safety.

“We continue to encourage the boys to believe that all is not lost. If you look at the league log and you observe the point differences, winning two games will lift you up the table,” Coach Sinason told FootballMadeinGhana.com

King Faisal will next face Ebusua Dwarfs on Thursday in a Ghana Premier League Match Week 15 fixture in Cape Coast.