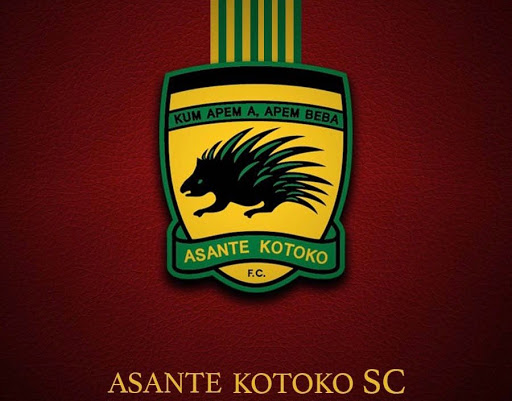 Communications Director of Kumasi Asante Kotoko, David Obeng Nyarko, has disclosed plans are underway to set up a youth team for the Porcupine Warriors next season.

He stated it was part of the partnership deal with the English side Southampton which is aimed at producing and developing young talents for the club.

“One of the main vision under Nana Yaw Amponsah administration is to create a youth team for Asante Kotoko and is the reason why the club is in partnership with Southampton in England.

“Southampton has one of the best academies in the world which has produced so many quality players and hoping to also benefit from the club.

“Asante Kotoko has also benefited from the youth players in previous years and hope to do same under Nana Yaw Amponsah’s administration”.