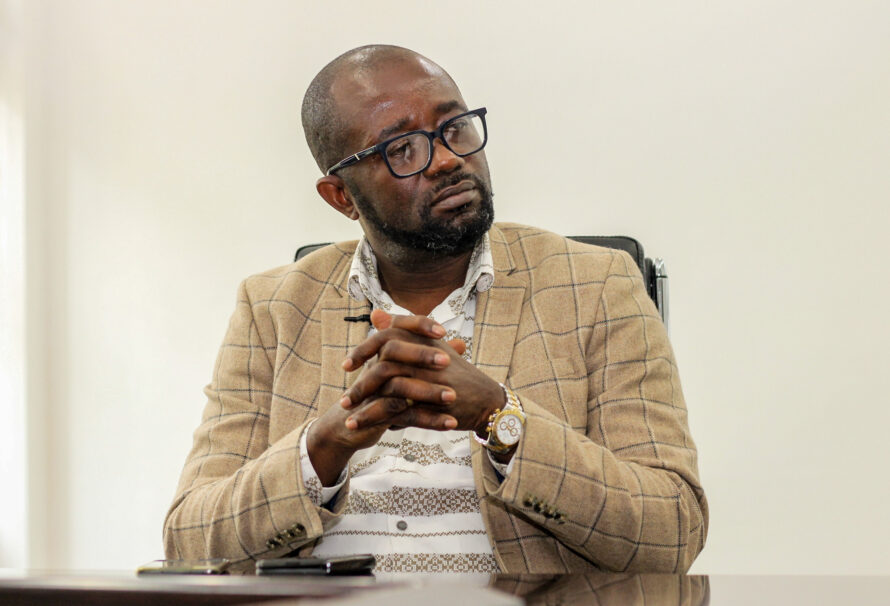 President of the Ghana Football Association Kurt E S Okraku has explained why there is a need to subject the coach call up to scrutiny before it’s release to the public.

There has been public uproar following the announcement of the squad for Ghana’s games with South Africa and Sao Tome and Princepe.

But Kurt Okraku has defended the decision to subject the call up to scrutiny and make the coach defend and Justify the call up.

According to the President the coach will have to convince a panel before the list is approved.

In an exclusive interview with FootballMadeInGhana.com, Okraku said “How can a call-up be released without the consent of the GFA president?

READ ALSO:  Thomas Partey - the most expensive Ghanaian player of all the time

“Every coach knows the structure concerning call-ups. The coach with the technical directory will do the call-ups from there to the management and then to the apex.

“The coach will have to convince a panel as to why he called each player before it’s approved.”

Black Stars will take on the Bafana Bafana on Thursday in the penultimate group clash and return home to welcome Sao Tome and Principé in the ultimate game in the qualifiers.