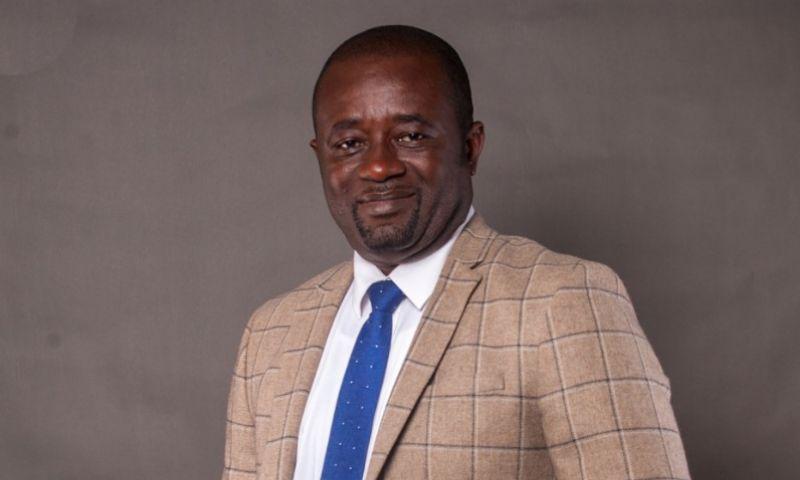 The President of the Ghana Football Association, Kurt E. S. Okraku will lead a delegation to engage Division One League clubs in the Northern, Bono and Ahafo regions, staring on Monday.

The visit has become necessary following recent spate of violence recorded at various division one league venues this season.

The Zone 1 of the National Division One League this season has been identified as a hot zone following series of hooligan acts recorded at certain match venues.

Nsoatreman and Mighty Royals have all been given bans from playing at home due to attacks on referees and opponents.

More recently, a match referee and other officials were beaten to pulp by fans of Wamanafo Mighty Royals during a league match with Tano Bofoakwa.

The development has had a negative impact on the progress made as regards making Ghana Football return to its old glory days.

The GFA in its attempt to find a lasting solution to the canker is engaging all clubs in the aforementioned regions where these clubs are based to address the issue.

The delegation led by the GFA President will from Monday April 12 be engaging these division one league clubs alongside some premier league clubs.

The engagement shall run for 4 days with visits to identified locations on each day.

Find below the names of the persons embarking on this initiative.