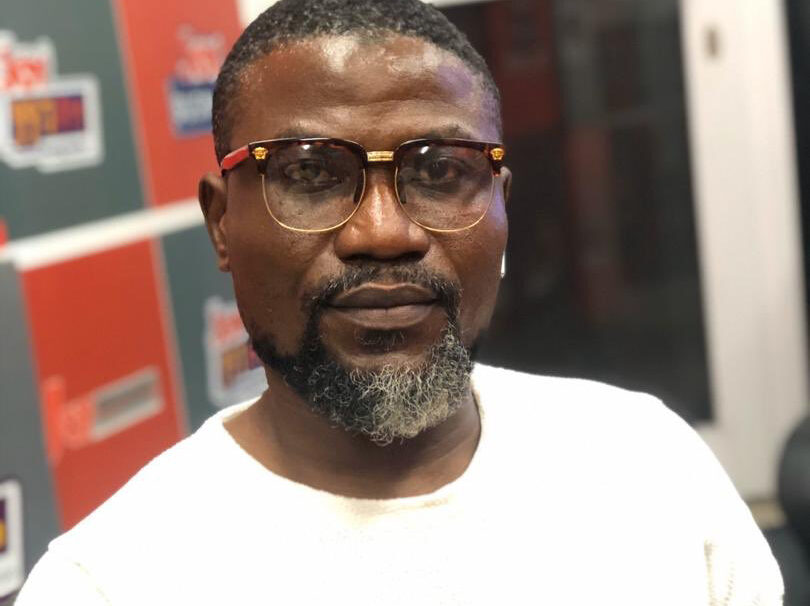 Former Accra Hearts of Oak midfielder Laryea Kingston has refuted reports that he has been appointed to take interim charge of the club.

Hearts of Oak are without a substantive coach after Kosta Papic walked away from the job last week.

The club is now on the hunt for a new coach with their preference being a local.

Media reports late Friday and early Saturday indicated Laryea Kingston had been given the role as Head Coach while his brother Richard takes over as goalkeeper’s coach.

However, the former Ghana international has denied the reports insisting that he has yet to be contacted by the club.

READ ALSO:  CAF Confed Cup: Asante Kotoko OUT despite away draw against Setif

He revealed this in an interview on GTV Sports+ on Saturday.

“I have not been contacted by anyone from the club to become a coach,” Laryea Kingston stated in the interview.

“When I’m ready to become a coach and I get the opportunity, why not? I will do it maybe in the future,” he added.

Hearts of Oak in the absence of a substantive coach have asked U-15 Coach Samuel Nii Noi to take temporary charge of the club’s next Premier League matches until situations change.