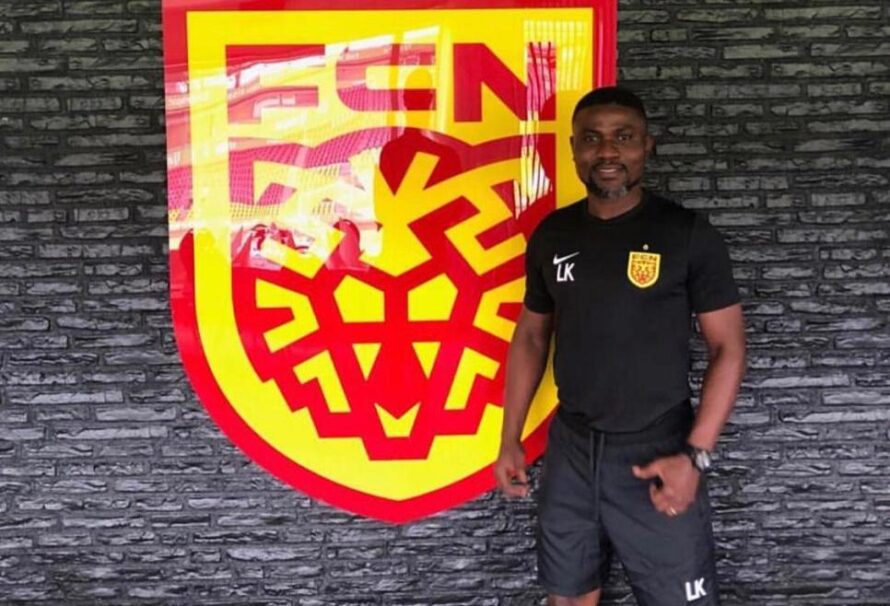 Former Ghana international Laryea Kingston has expressed his desire to coach the senior National team the Black Stars at some point in his coaching career.

Kingston who has now taken up coaching  is currently the under-15 coach of the Right to Dream Academy.

According to the former Black Stars player,  he desire to win trophies when given the opportunities to coach the Black

“I have to educate myself and make sure and when the time is right and I’m given the opportunity, I can help win something for the country. That’s one of my dreams and it is to win trophies with the Black Stars”, he said on

“Everyone has as vision and before I went into coaching my dream was to help develop elite footballers and athletes. I want to win trophies and also work hard wherever I go.

Kingston is regarded as one the best Ghanaian players of the 21 century due to his performance for club and country.

The winger played a key role in Ghana’s qualification to the 2006 and 2010 World Cup though he was unable to feature in any of them.

He made 41 appearances for the Black Stars and managed six goals.