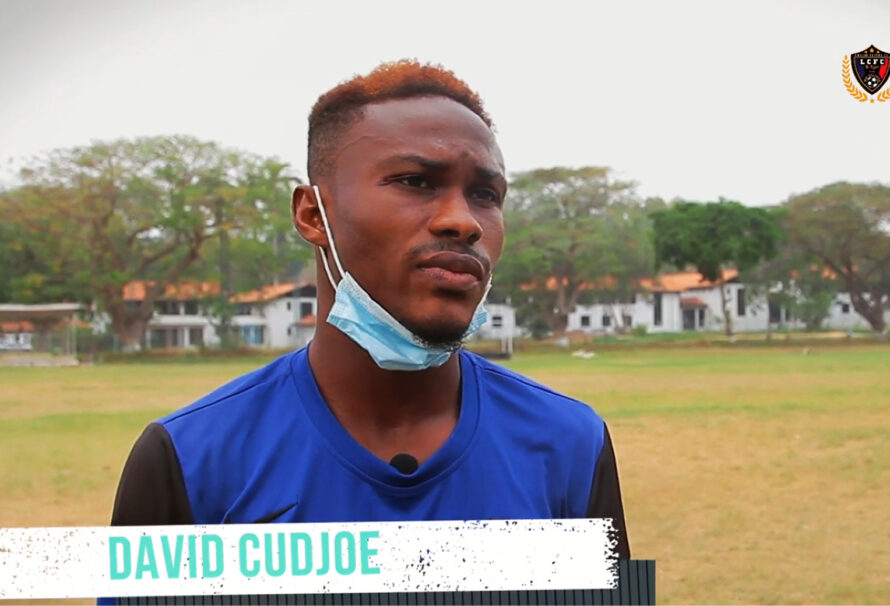 Legon Cities attacker David Cudjoe has set sights on repeating his scoring form when they take on Inter Allies on Sunday.

Cudjoe netted twice as Legon Cities inflicted massive damage in a 5-2 demolition of AshantiGold in the last match week.

The striker who is reveling in the moment has shared his delight.

“As a striker if you score two, you will be excited. So I am excited and the feeling is good,” he told the club’s media channel.

The next assignment for Legon Cities is a regional derby against Inter Allies. According to Cudjoe, the Royals have set sights on replicating the performance in their last game against their opponents.

He has also revealed the team’s desire to defeat Inter Allies come Sunday to improve their league standing.

“From Day 1, we have determined to win. We are eager to win this match to climb up the table. We want to move to the middle spot,” Cudjoe disclosed.