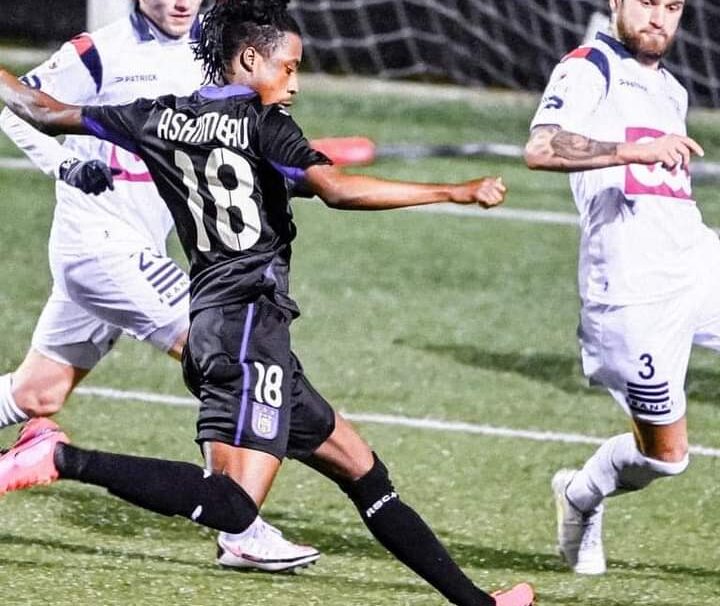 Ghanaian midfielder Majeed Ashimeru scored his first goal for Anderlecht’s on his debut in their 2-0 win SC Liege in the Belgium Cup on Wednesday evening.

The former WAFA SC graduate came from the bench to score his team’s second goal in their 2-0 away win in the Cup competition in Belgium against SC Liege.

Ashimeru came from the bench to score his side’s second of the season.

Paul Mukairu netted the first goal of the match to put the Mauves in the lead after 29 minutes,

Ashimeru who was introduced in 62nd minute to replace former Jacob Bruun Larsen found the back of the net five minutes after his introduction to make it 2-0 to Anderlecht.

READ ALSO:  " We can win the league" - Johnson Smith insists

Anderlecht progress to the last sixteen of the competition after their win in Liese on Wednesday.