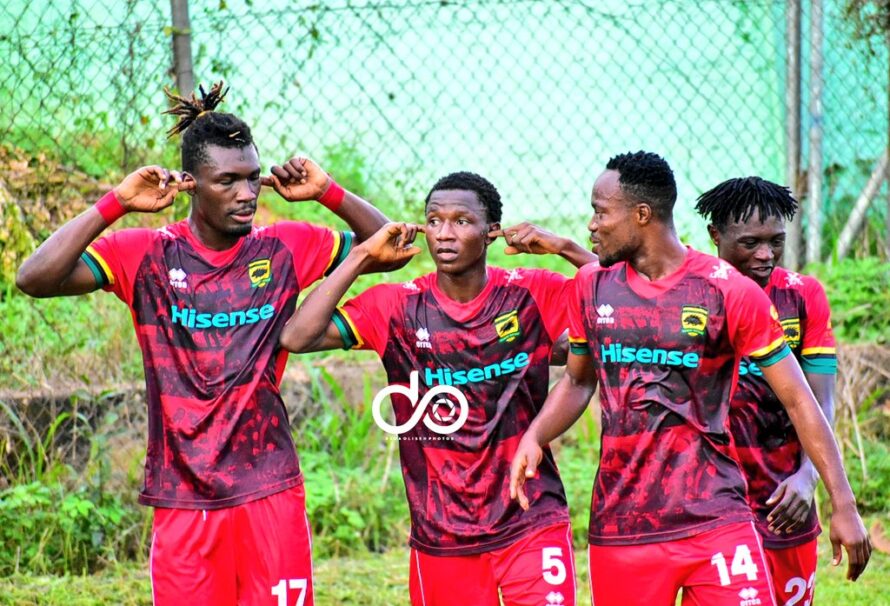 The Porcupine Warriors will be battling out against Liberty Professionals in a matchday 25 fixture of the Ghana Premier League at the Sogakope Park.

Augustine Okrah and Latif Anabila have been named in the squad after missing the last game against Ebusua Dwarfs.

Young defender Andrew Appau has been included in the matchday squad for the first time since Mariano Barreto took over.

Micheal Vinicius, Richard Senanu, Godfred Asiamah and Felix Annan have all been left out in the matchday squad.