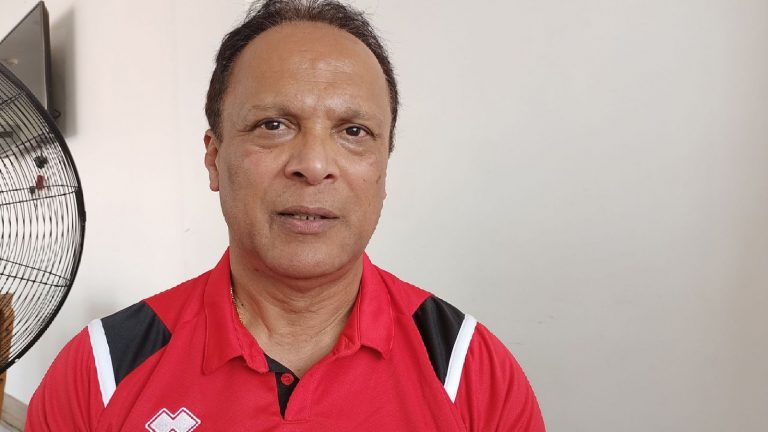 The duo missed Kotoko’s last game against Great Olympics and their absence glaringly affected the side as Kotoko labored to a goalless draw.

Gama missed the Olympics clash due to accumulated cards hence his suspension while Okrah wasn’t risked for the encounter due to injury.

However, ahead of the Medeama fixture, Barreto has confirmed the two players who remain key to his plans are available for selection.

READ ALSO:  Premier League Referees and Assistant referees train in Prampram ahead of second round

“We are stronger with Okrah and Gama. Okrah didn’t play the last game because he was injured and we didn’t want to risk him. But he and Gama are ready,” Barreto revealed in a pre match interview.