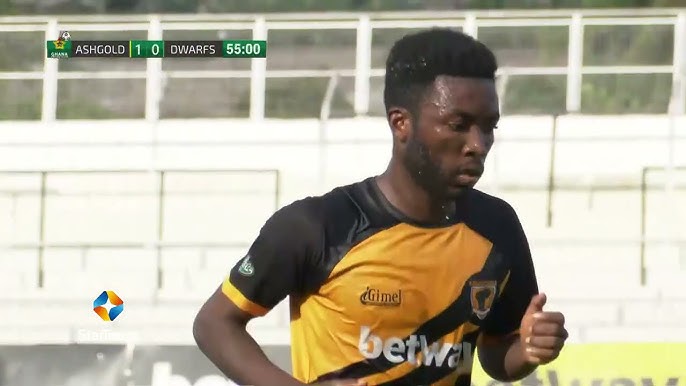 AshantiGold SC duo Seth Osei and Samed Mohammed are next to face the GFA Investigation Team on Thursday, July 29, 2021.

The two players and Team Manager Aidoo Gee Ahmed are to assist the team in investigation into an alleged betting and match-fixing that hit the Ghana Premier League matchday 34 game between AshantiGold SC and Inter Allies Football Club at the Obuasi Len Clay stadium.

This is part of an ongoing sporting investigation to ascertain any violations of the relevant provisions of the GFA Code of Ethics, 2019, the Premier League Regulations, 2019, and the GFA Disciplinary Code, 2019 in reference to the Match-day 34 tie.

Also to appear before the Investigation team on Thursday are, Mohammed Zakari and Richmond Lamptey of Inter Allies FC.

Here is the full schedule for Thursday: