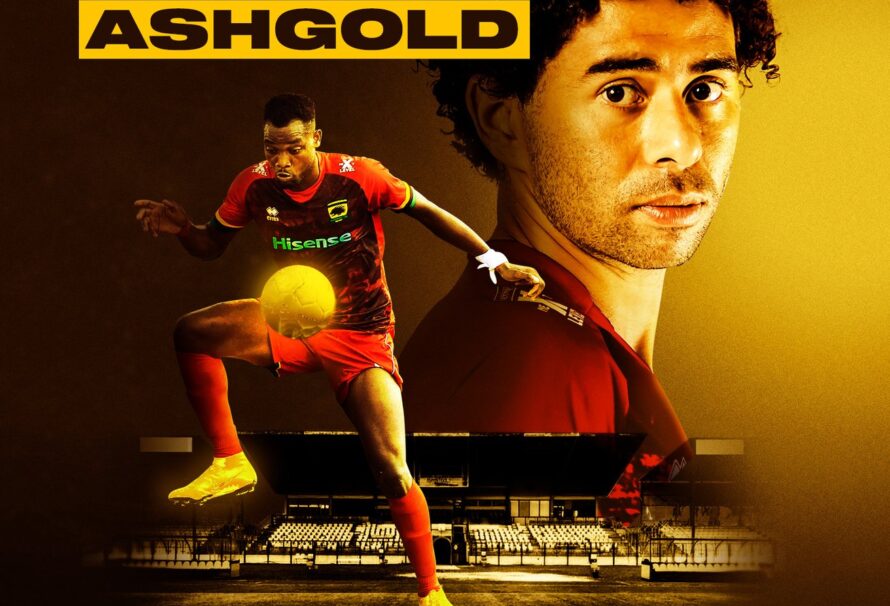 Regional rivals Asante Kotoko and AshantiGold will face-off on match week 28 of the Ghana Premier League on Sunday.

The game is much more of a home game for AshGold whose original venue is the Len Clay Stadium, Obuasi where the game will be played. However Asante Kotoko will serve as the home side while the Miners play as the away side.

The home side are currently sitting second on the league standings; 2 points behind leaders Hearts of Oak.

Meanwhile AshGold who started the season well have peeled off the top positions, currently sitting 10th on 34 points.

Kotoko Coach Mariano Barreto will have to do the game without enterprising defender Imoro Ibrahim. The left back is on national duty with Ghana’s U-23 side, the Black Meteors. In his absence, Patrick Asmah is expected to slot in as the left full back for the Porcupine Warriors.

Since switching to Obuasi, Asante Kotoko have lost just once at the Len Clay Stadium.

They have picked up 10 points from their last five home games, scoring 9 times and conceding 5.

AshantiGold have been far from impressive in the League especially in the second round.

The Miners have also struggled for consistent form at home especially in recent times, winning three and drawing one of their last 5 matches at Obuasi. In their last three home games, AshGold has picked just 4 points from an available 9 with pressure mounting on stop-gap coach Thomas Duah.

There is a certain unpredictability about this game with either side capable of claiming all 3 points at stake.

However, expect Asante Kotoko to show more determination to push for victory as they keep the chase on Hearts of Oak in the title race.

The match is scheduled for 3pm kick off and will be live on StarTimes Adepa channel 247.