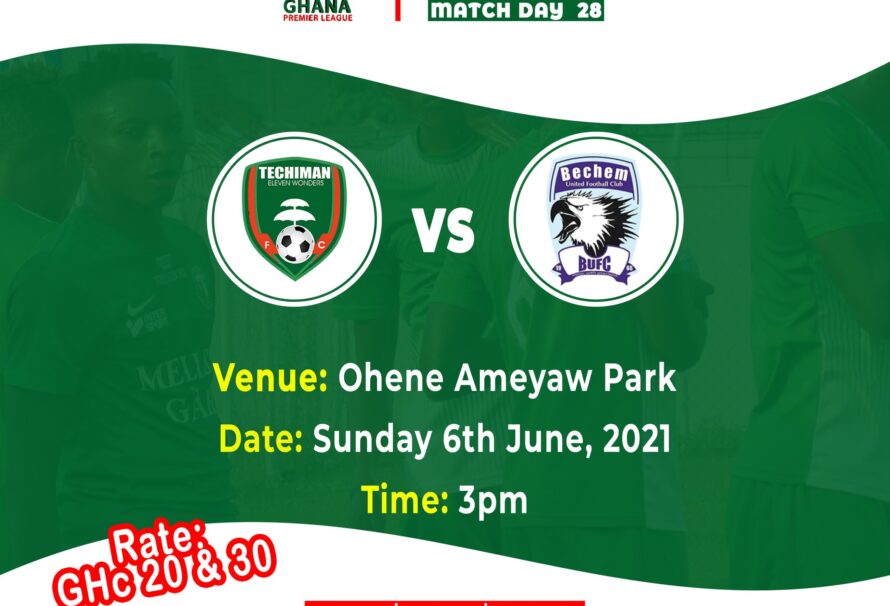 Wonders will be aiming to make it two wins in two following their victory against King Faisal last weekend.

The win against King Faisal lifted them out of the relegation zone and Ignatius will be hoping another win will boost their chances of survival.

Bechem United will be going into the game on a back of a dissapointing home draw against Elmina Sharks.

The Hunters are winless in their last five games in the league.

They have drawn one and lost four of the last five games in the competition.

Bechem United have since dropped to 12th on the League table, whiles Eleven Wonders are 14 with 30 points.

Both clubs have played each other seven times, with three victories apiece and one stalemate.

Wonders will be without their striker Samuel Boakye who is away on national duty.

Moro Salifu will also not be available for Bechem United following his late call up at the senior national team.