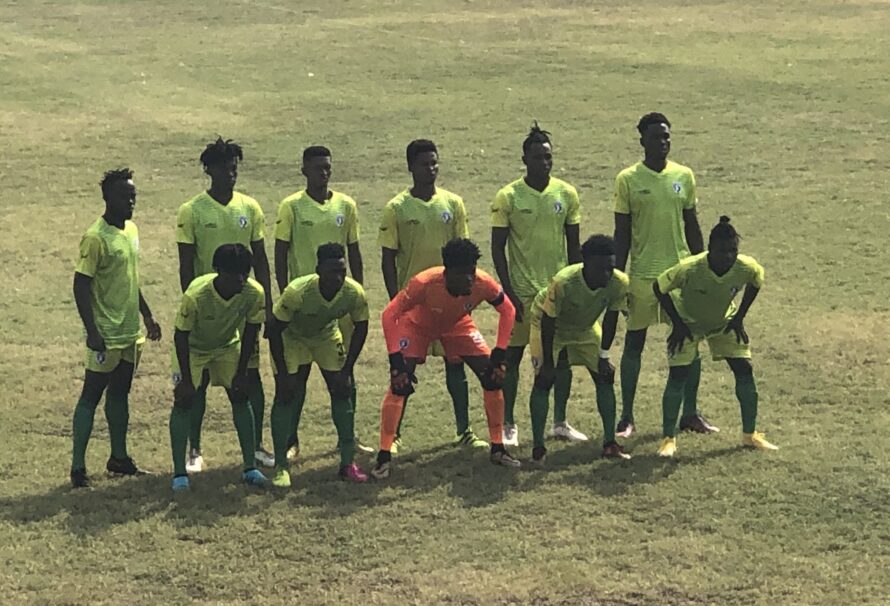 Bechem United continued their unbeaten home record with a 3-1 victory over Great Olympics at the Nana Fosu Gyeabour Park.

Goals from Clinton Duodu, Hafiz Konkoni and Moro Salifu condemned the visitors to their four defeat of the season.

The home side had bright start to the game, and quickly took the lead through Clinton Duodu, the striker made no mistake in the penalty box to give his side the lead.

Hafiz Konkoni made it 2-0 just before the break after he was put through on goal by Moro Salifu.

After the break, Bechem United kept pounding the pressure on the visitors as the visitors struggled to contained them.

Moro Salifu got the third from spot with few minute to full-time, the striker sent the keeper the wrong way to make it 3-0.

Great Olympics got a consolation in the added time through Charles Danso.

Bechem United are now second on the league table with 22 points after 13 games.

READ ALSO:  VIDEO: Watch highlights of Ghana's win over Cameroon in U20 AFCON