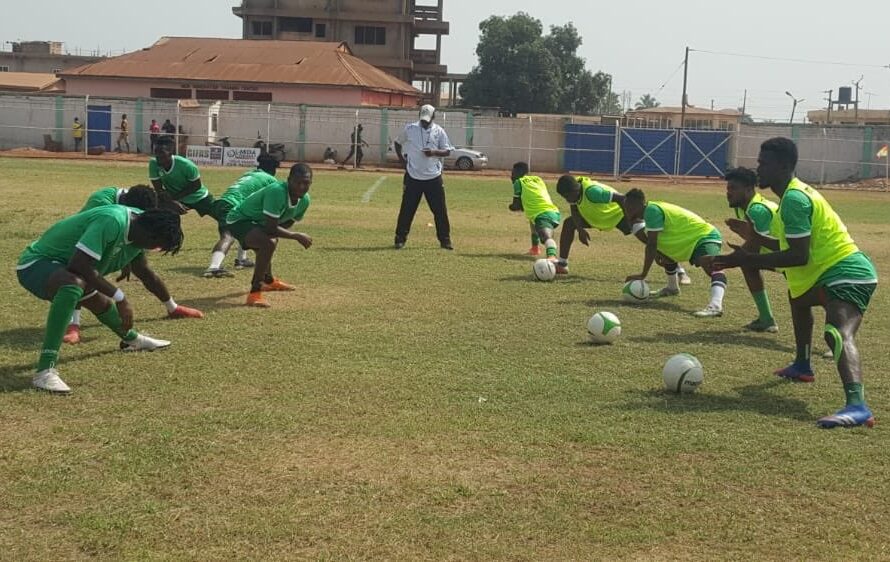 A resolute defensive display sees Elmina Sharks pick up a valuable point at the Ohene Ameyaw Park on Wednesday in the matchday 12 of the Ghana Premier League.

Eleven Wonders after their defeat against Bechem United were expected to return to winning playing at home in front of their fans.

But Yaw Acheampong and his charges had different plans coming into the game.

Wonders despite dominating and coming close to score in many instances were denied my a good goalkeeping by Micheal Blankson.

Sharks also had a fair of their chances but couldn’t keep their cool infront of goal.

At the end of the day, both side’s were made to settle for a point at the Ohene Ameyaw Park.