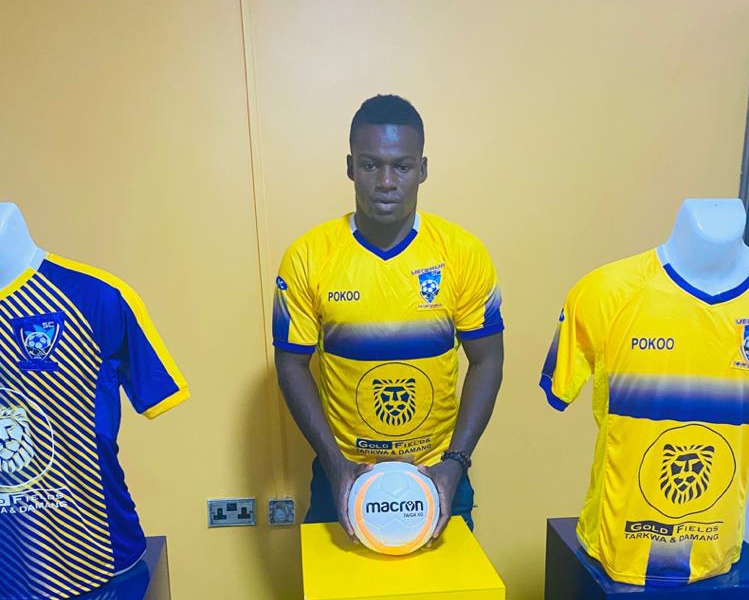 Elmina Sharks suffered their first home defeat of the season following a disappointing 1-2 defeat to Medeama SC on matchday 15 of the Ghana Premier.

A brace from returnee Amed Toure was enough to hand the Mauves and yellow side their second away win of the season.

Medeama SC had a good start to the game and quickly took the lead through new signing Amed Toure.

Toure connected beautiful on the 3rd minute to give his side the lead.

Sharks responded very well after going down and look close to get the equalizer.

The home side dominanted proceedings but couldn’t find the back of the net.

Sharks finally found the back of the net in the 27th minute, Benjamin Boateng finished off a pass from James Bissue to restored parity.

After the break, the host came all out in search of the second, but Medeama SC defended very well.

Both side’s kept it tight and looked to settle for a point each.

The visitors took the lead with five minutes to end the game,  Amed Toure scores beautiful from a free kick to hand his side the maximum points.

Line up of both team