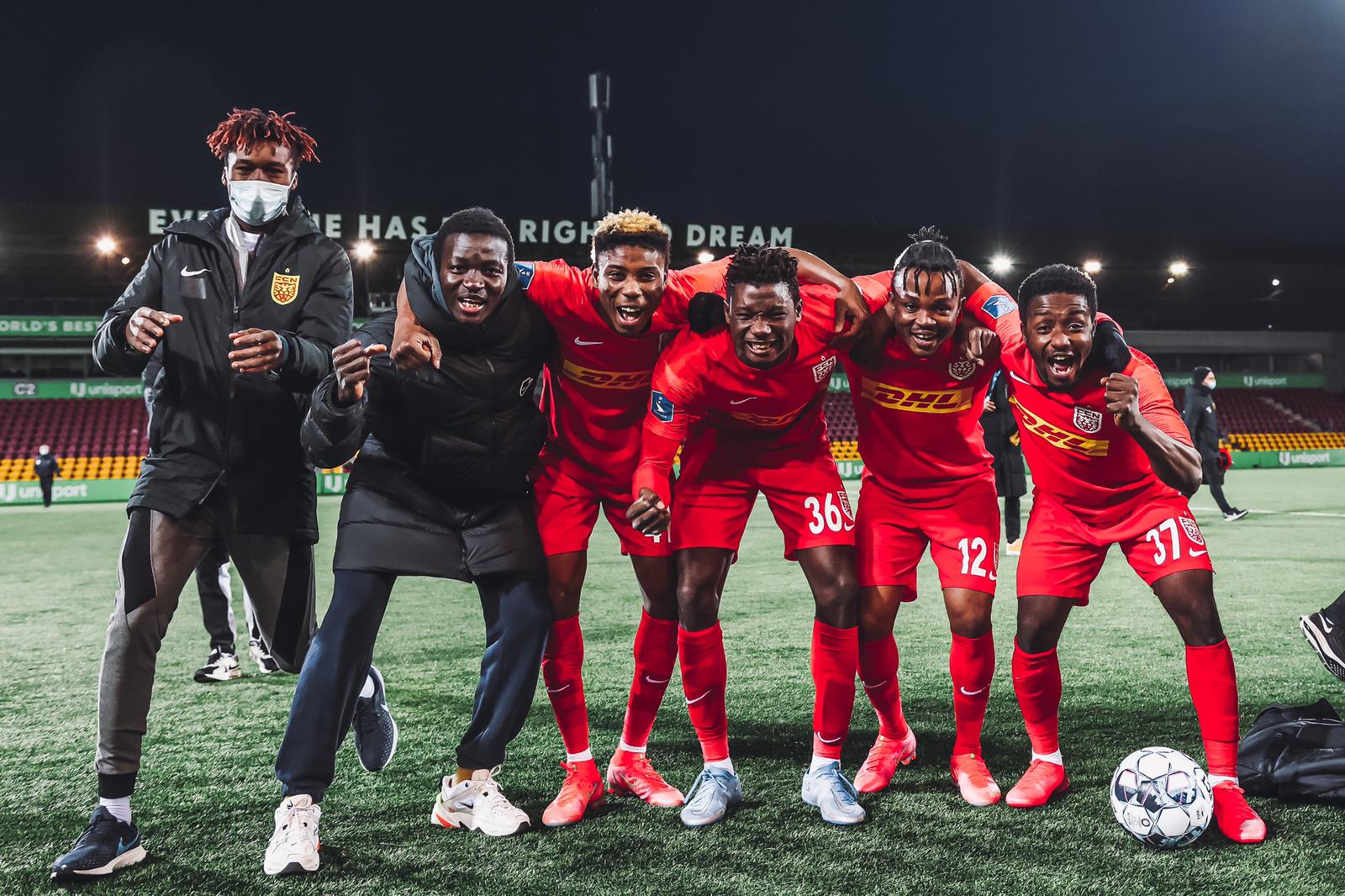 Ghana and Nordjaelland defender Maxwell Woledzi has revealed how he caught the attention of Right To Dream Academy during a scouting exercise at Nima.

According to the teeneger, he was playing for Diamond Seed Academy in Nima before he was spotted by the scout of Right To dream Academy during a trials at Kawakudi Park.

In an interview with FootballMadeInGhana.com, Maxwell narrated how he signed his first professional contract with Nordjaelland after a four year spell at Right To Dream Academy.

“I was born and raised in Nima-Mamobi, in Accra. I attended Islamic Training Institute at Kanda Highway. While playing for my local team in Nima, we had a lot of trials at the Kawukudi Park.” He told FootballMadeInGhana.com in an interview.

“I participated in some and by his grace of Allah, Right To Dream Academy spotted me and gave me the opportunity to join them. I was there in 2015 and signed my first professional contract in abroad in the summer of 2019”

Maxwell has since featured for the senior team of Nordjaelland where he has featured in six games in the current campaign.