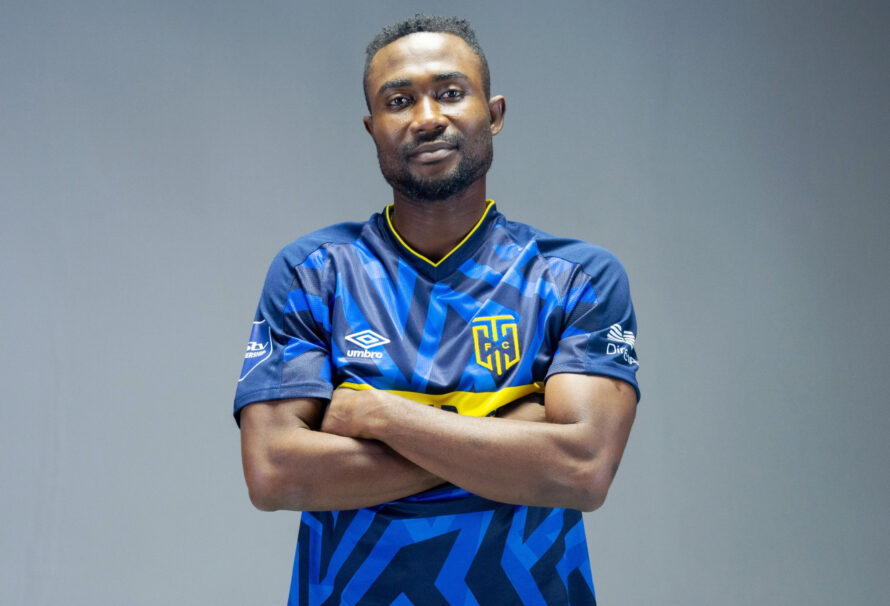 Medeama SC have exercised an option which will see on-loan striker Prince Opoku Agyemang return to the club from his loan spell with Cape Town City FC.

The player joined the South African top flight side on an initial one season load deal. He departed the country for his new adventure in October 2020, just before the commencement of the 2020-21 Ghana Premier League season.

However, the club has decided to bring back the deadly goal poacher after barely 4 months into his loan stint.

It is unclear why this decision has been taken but it is strongly believed the player who fared well during his time in South Africa has been brought back to help improve Medeama’s goal scoring fortunes in the ongoing season.

Prince Opoku Agyemang was Medeama’s top scorer in the truncated 2019-20 season before his move to South Africa. His absence has seen the club labor upfront in what has been a challenging season for Coach Samuel Boadu’s side.

His return however is a welcome boost and will present an opportunity to witness an exciting partnership between Opoku agyemang and Amed Toure (who was recently signed by the club).

Both players will be registered when the second transfer window officially open in the second week of February this year.