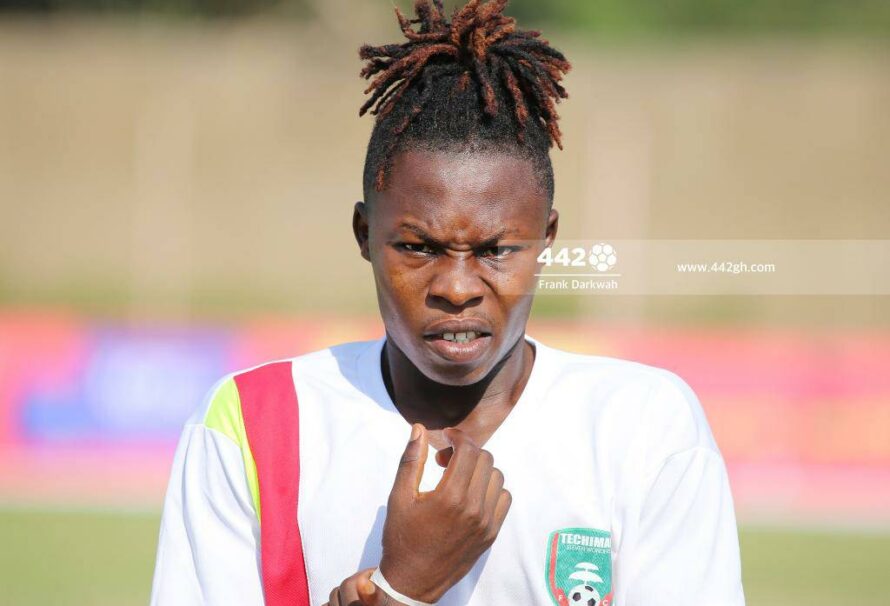 Call it the latest version of what Chelsea did to Tottenham Hotspurs on Willian, there is a new twist in relation to the chase for Eleven Wonders playmaker Ibrahim Salifu.

As we reported earlier, the player is on his way to Accra to sign for Hearts of Oak or maybe this might not happen after all.

Reports reaching FMIG confirm that Medeama SC, another interested club are ready to ‘steal’ the player from the grips of the Phobians.

Hearts agreed a 3 year deal with the player with FMIG explain the terms here.

However there is a latest twist as Medeama SC have put in an offer that far dwarfs that of Hearts of Oak.

The player and his camp are now puzzled on what to do and though he is in Accra, they are likely to start dragging their feet as regards signing the Hearts of Oak deal.

WHAT IS MEDEAMA OFFERING

Medeama SC are offering the player more than 30% fo what Hearts of Oak are ready to commit.

The club earlier wrote to register their interest officially in the player with his club Eleven Wonders.

The player’s agent will also get a special package to be offered by Medeama SC Chief Moses Armah ‘Parker’.

Ibrahim Salifu is considering the Medeama SC offer not just because of the high earnings.

He has been sold the club’s project for the next 4-5 years and he sees much promise in it.

While doing this, the club will also challenge for the top trophies domestically.

The player is aware this could help shoot high his value and earn him improved deals abroad.

He is also aware of the recent happenings at Hearts of Oak and sees more prospect in joining Medeama SC or sticking to Hearts of Oak.

We are set for an intriguing episode in the next few days or weeks of this actually drags.