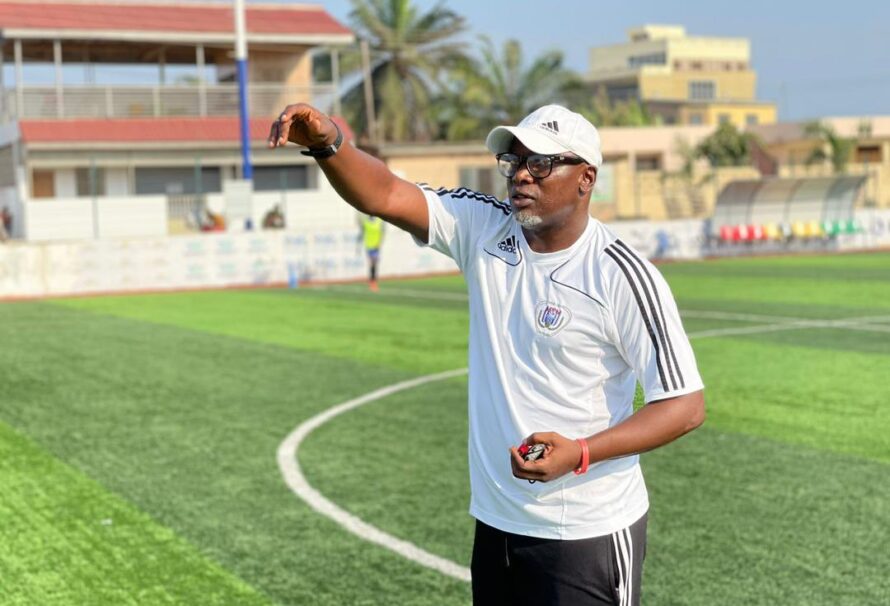 Medeama SC have decided on Former Ghana International and Great Olympics Assistant coach, Yaw Preko to take over as head coach of the Club.

The club have agreed a deal with the former Hearts of Oak coach after ending his shirt stint with Olympics.

Preko will replaced Samuel Boadu who resigned earlier this week to joined Hearts of Oak.

Former Elmina Sharks coach Yaw Acheampong will assist him at the Tarkwa based club as they aim to win the Ghana Premier League.

The two coaches will travel to Tarkwa on Tuesday to finalize the deal.

READ ALSO:  "I was disappointed with my Black Stars debut" - Kwame Poku