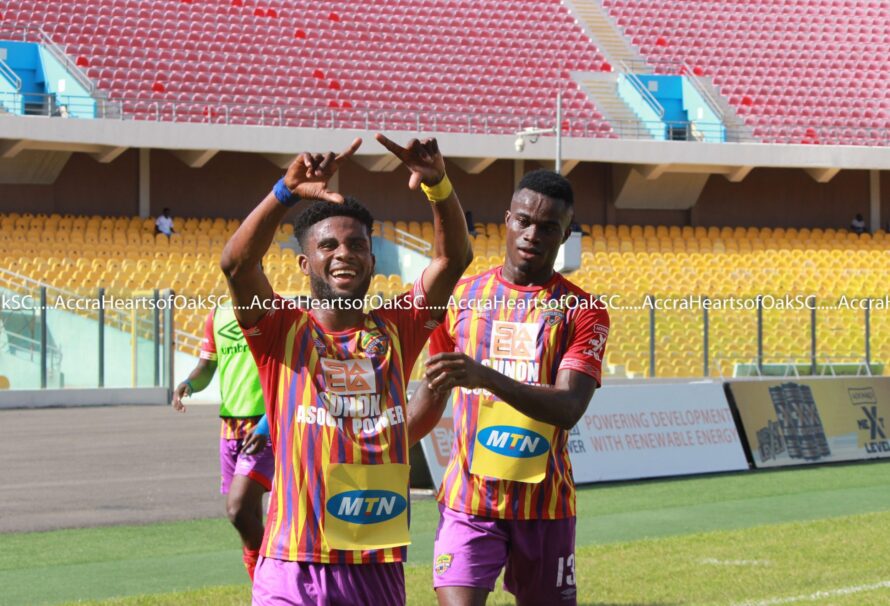 The draw for the Round of 32 of the MTN FA CUP was held on Thursday afternoon.

The Western derby will see Karela United and Medeama SC battle out for a spot in the round 16.

Great Olympics will be traveling to Kpando to face Heart of Lions.

Below is the full draw