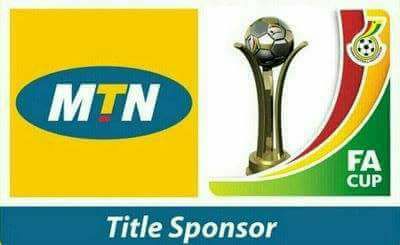 The draw for the preliminary round of the 2020/2021 MTN FA Cup has been conducted on Tuesday, with Division 1 and 2 clubs in the country set to begin their campaign later this month.

The draw was conducted for 48 Division one clubs and 42 qualified Division two clubs who will be hoping to join the 16 Premier League clubs in the round of 64 of this season’s competition.

Among the headline fixtures for the prelims include the game between Techiman City and Unity FC, BA United and Young Apostles as well as other intriguing lineups which are listed below.

The FA Cup is returning following years of dormancy. The communication director of the Ghana Football Association, Henry Asante has indicated that there are plans to ensure that the competition rivals the Ghana Premier League and other existing competitions for attention.

Below are the fixtures for the preliminary stage of the 2020/2021 MTN FA Cup season.