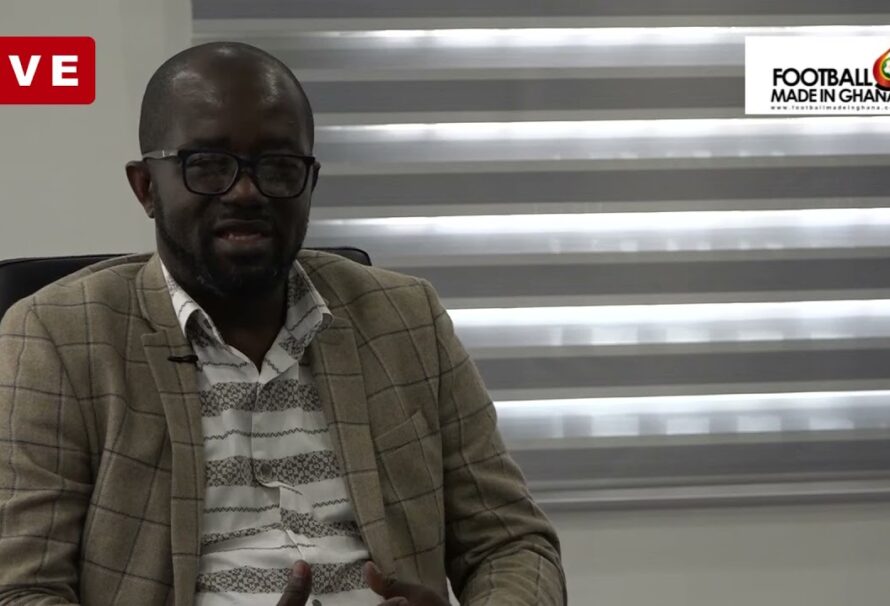 According to rife speculations within the local media, CK Akonnor does not have full control when it comes to selecting players for the national team. It is said that Okraku and other members of GFA force the coach to invite their players affiliated with them.

But Okraku has denied it, claiming Akonnor selects the players he deems fit for the senior national team without any interference.

Okraku revealed what goes on behind the scenes before Akonnor announces his squad for games.

“Call-ups for all national teams go through processes and these people [Ghanaians] must understand. Gone were those days where one person will wake up one day and there is a call-up. It will never happen again.

“The coach and his team will work with the technical directorate to pick up a squad and if they are convinced about the squad, they need to convince the management of the team about the squad.

“Finally, there will always be a meeting, some I may attend or any other I pick to attend, and when there is a consensus, the squad is announced by the head trainer. This is a system that is administered everywhere in the world.”

He, however, added that; “If a coach wants a player, the player comes”.

Akonnor has been in charge of the Black Stars since January 2020. His biggest achievement so far is securing qualification to the 2021 Africa Cup of Nations to be staged in Cameroon.