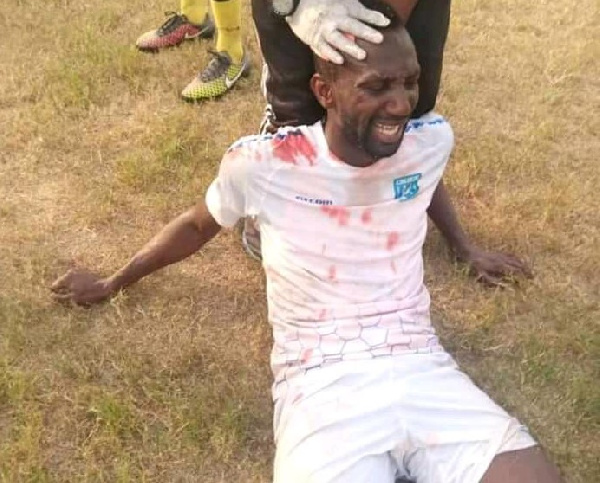 National Division One League side Nsuatreman United have been banned from playing matches at home following fan misbehavior in their last game against Real Tamale United.

In a statement on its website the Ghana FA said it had received reports of assault on players and officials of Real Tamale United FC who sustained various degrees of injuries as a result.

The unfortunate and unacceptable incident took place after a Matchday 6 Division One League Zone One game played on Sunday, February 7, 2021 at the Twumasi Sports Complex at Nsuatre in the Bono Region.

The Ghana FA leadership described the behavior of the home fans as appalling and shocking and unreservedly condemned such conduct.

As a result, the Executive Council of the GFA has decided to ban the venue indefinitely; the Association say they will continue to corporate with the Police to bring the perpetrators of this barbaric act to book.

However, the GFA Prosecutor will review all the reports and press charges against the club and bring the matter before the Disciplinary Committee at its next sitting on Thursday, February 11, 2021.