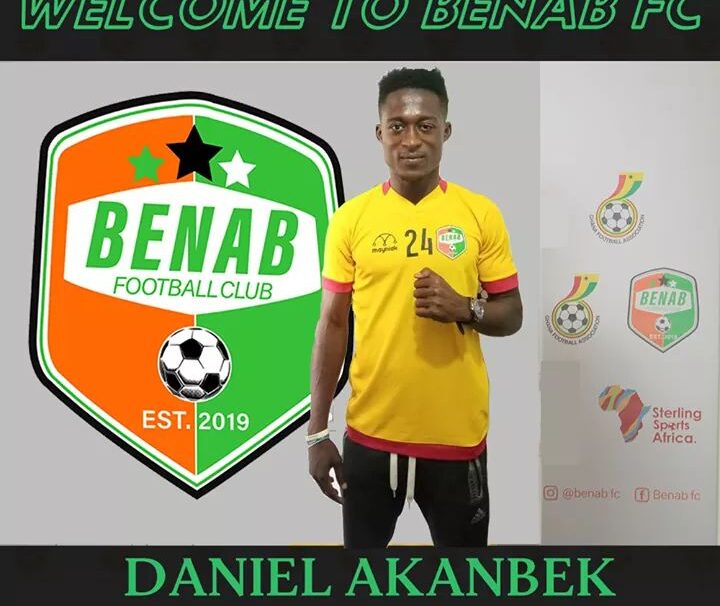 The attacking midfielder signed for the club following a recommendation from club’s scout.

He joins the club from Central Region second division side Evergreen FC.

He is expected to play a key role in coach Adams side when the Division two league start later this year.