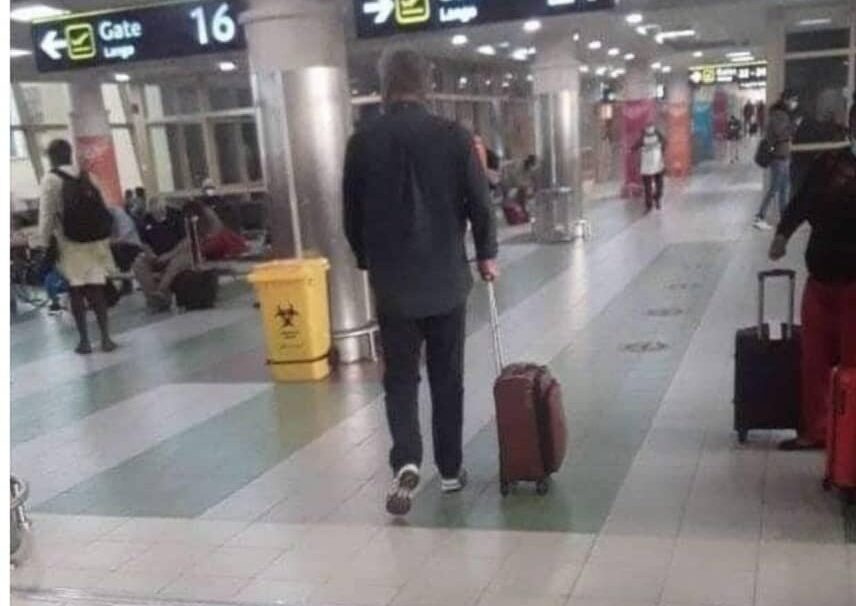 Immediate-past head coach for Accra Hearts of Oak coach, Kosta Papic has finally jetted out of the country on Thursday morning.

The Serbian gaffer resigned from the coaching job of the Phobians on Monday, citing interference in player selection from management and the club’s board.

Papic was tipped to end the Phobains 11 years trophy drought following his return to the club.

The former Maritzburg United trainer was appointed the head coach of the side after Odoom was relegated to the junior side in December last year.

The Serbian has eventually left the shores of Ghana after bidding goodbye to the Phobians.

He is set to take up a new role at South African club in the coming days according to reports.