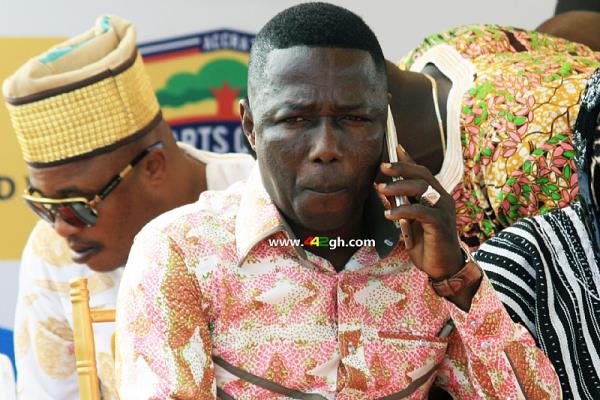 Board member of Accra Hearts of Oak Alhaji Akanbi asserted that it is never true that the ex coach of the club Kostadin Papic has granted an interview to accuse the board of interfering in his job.

This comes after report went rife that the newly appointed FC Leopard trainer cited interference as the reason for his resignation.

Speaking to Kumasi based Zuria FM, Akanbi denied the said allegations and insisted the coach never granted any interview of sort.

“It’s a lie when someone blames the board of the club, it’s just to tarnish our image.

“Papic never granted any interview to accuse the board of influencing his selections, it’s just a hearsay.

“No one has been able to prove where he said that. People are just doing that to tarnish the board image ”. Akambi added.

Hearts of Oak are winless in four games and are currently eleventh on the league log in the ongoing Ghana Premier League.