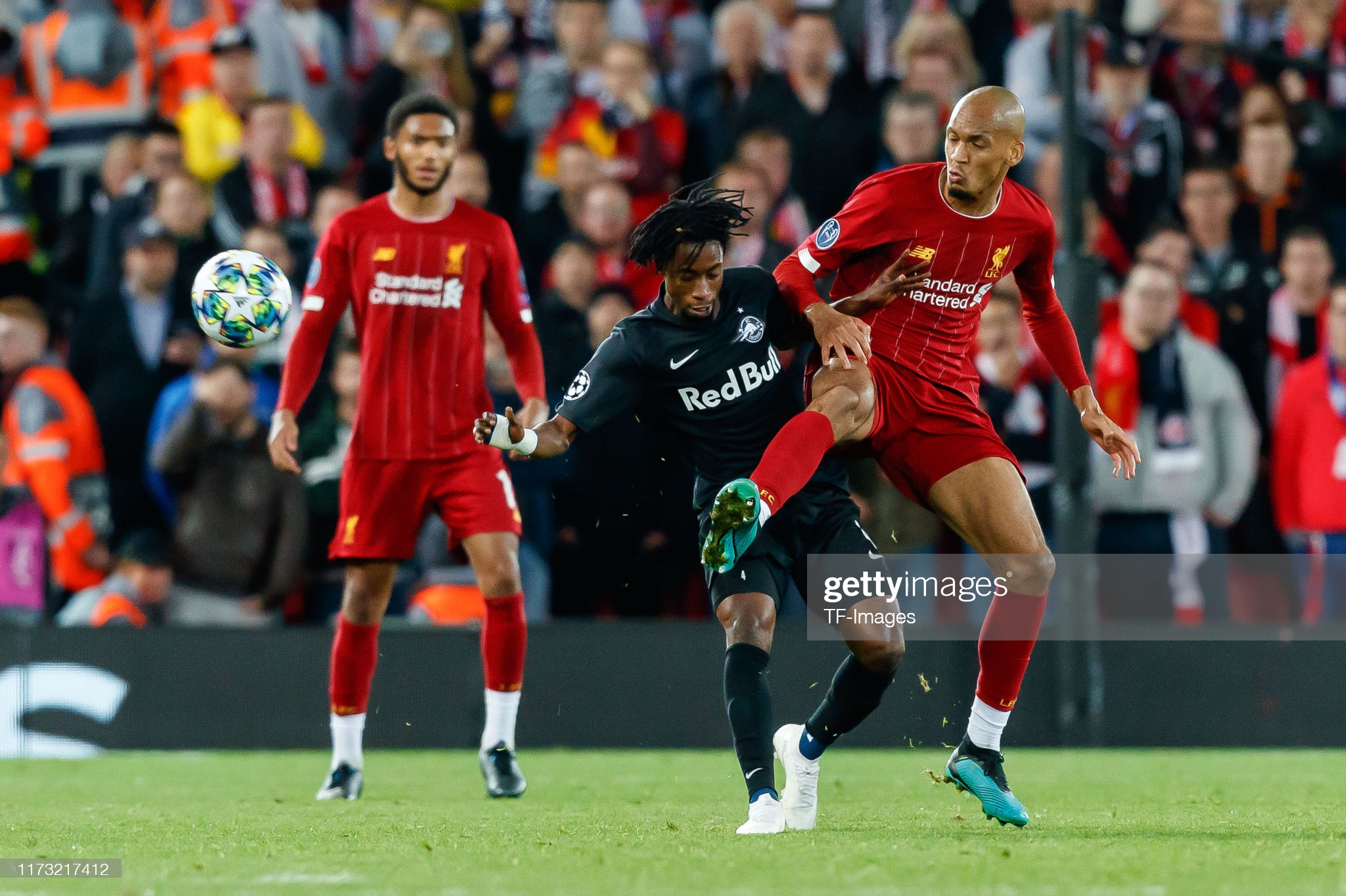 Ghana midfielder Majeed Ashimeru has shared his feeling at getting to play at Anfield during his Uefa Champions League debut.

Ashimeru had his first taste of UCL football when he came on as a second half substitute for Red Bull Salzburg when the played Liverpool on October 2nd, 2019 at Anfield.

Despite his side losing the game 4-3, Majeed Ashimeru has fond memories of the game that saw him play in an iconic stadium with a rich history in European football history.

Speaking to FMIG in an exclusive interview, the 23 year old described the moment as a dream come true one for him.

“It was like a dream come true for me playing against these top clubs. These are games where you feel you’re getting there. It was really a good feeling,” Ashimeru told FMIG.

“My first champions League game was against Liverpool at Anfield and it was really a proud moment for me because I grew up watching the Champions League and I wanted to know how it feels.

“When it’s Champions League night in Liverpool it’s crazy. It was a mixed feeling, Happy, scared. At Liverpool their fans are really close to the pitch so you could hear them like really shouting and you can’t even feel your eyes. I was so happy and at the same time scared. But after a while I felt good. When I was going to the pitch I asked myself is this the boy from Mamoobi Nima playing the Champions League.

“It’s really something that we the Zongo people are proud of,” he concluded.