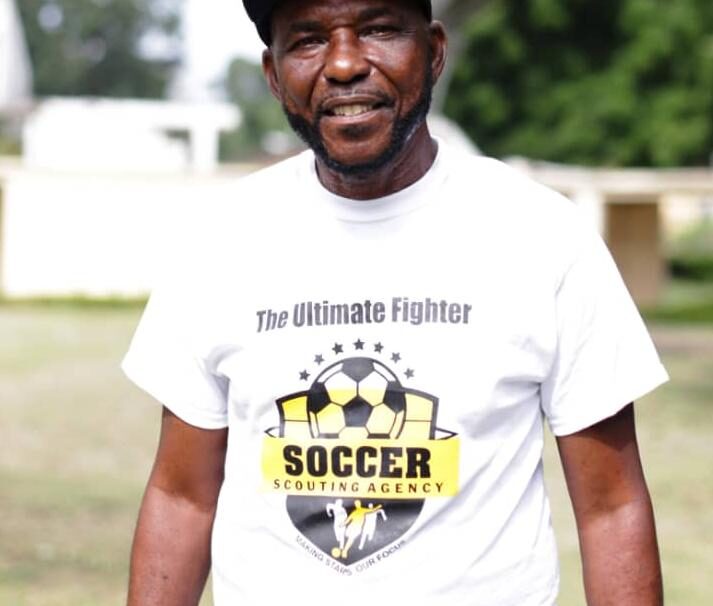 Veteran Ghanaian coach J E Sarpong says playing the Kotoko and Hearts game behind close doors will benefit the coaches more than the players due to the lack of pressure from the fans.

The two sides meet in Ghana’s biggest club game in a re-arranged Ghana Premier League fixture at the Accra Sports on Sunday.

With the game coming on behind close doors, Coach Sarpong who has coached the two side’s thinks the coaches will be the biggest beneficiaries due to the lack of pressure and insult from the demanding fans of both side’s.

“Sometimes playing a game of this magnitude without the fans is an advantage to the coach because of the insults and pressure that will be on the players.” He told FootballMadeInGhana.com in an interview.

“But the players are motivated by the mere sight of the fans, the players would like to do everything possible to impress their fans.

“I would’ve wished the fans will be in attendance for this game and that would’ve made the game a beautiful one but all the same I wish both teams well.”

Hearts of Oak vs Asante Kotoko’s clash will be live on StarTimes Channel 247.

Kick off is slated for 3pm GMT.