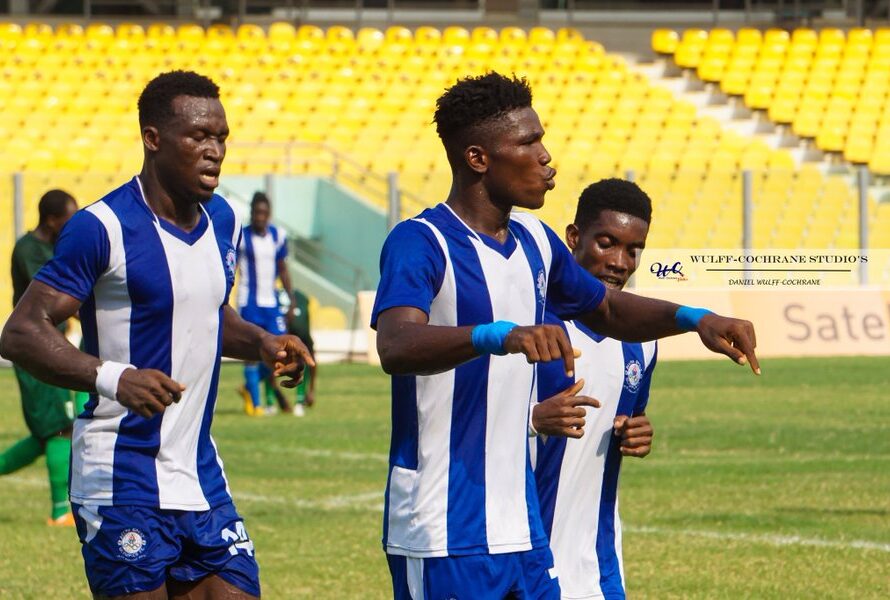 Great Olympics will travel to Techiman to face strugglers Eleven Wonders on Matchday 15 of the ongoing Ghana Premier League.

The game is scheduled for 3pm kick off at the Nana Ameyaw Park on Sunday.

The Dade Boys are back in the groove following their 1-0 win over Elmina Sharks last week.

A result which saw them move up to second on the standings, just a point adrift league leaders Karela United who have 25 points.

Meanwhile Eleven Wonders are winless in their last four matches, having lost three and drew one.

Their last win came against King Faisal which was was on 24 January 2021.

The poor run of results has seen them sink down the league standings into the relegation zone in 16th place.

Time is running out for coach Ignatius Osei-Fosu who needs an inspired performance from his boys in order to get anything out of the clash.

Olympics will fancy themselves against any opposition in the division at the moment and will be expecting to pick up all three points.