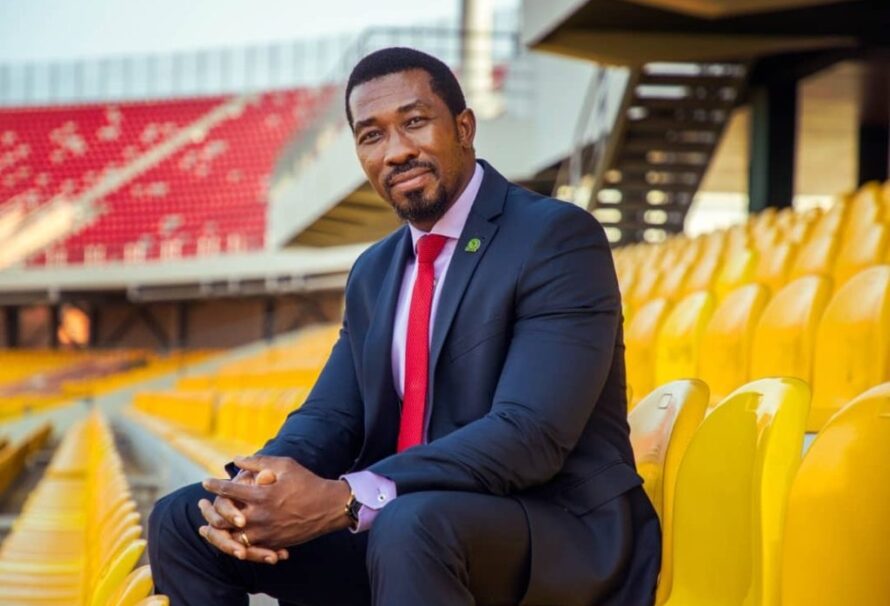 The former GFA medical Committee member is currently in Cameroon on working assignment for CAF at the ongoing CHAN tournament. The game will take place on Wednesday, February 3, 2021 at the Japoma stadium in Douala.

Still on the CHAN tournament, GFA General Secretary, Alexander Asante has been appointed as General Coordinator for the other semi-final game between Morocco and host Cameroon. The game is scheduled for 8pm kick off at the Limbe-Limbe Omnisports stadium on Wednesday, February 3, 2021 in Cameroon.

READ ALSO:  Papic never granted any interview to accuse the Board of lnfluencing his selections - Alhaji Akanbi