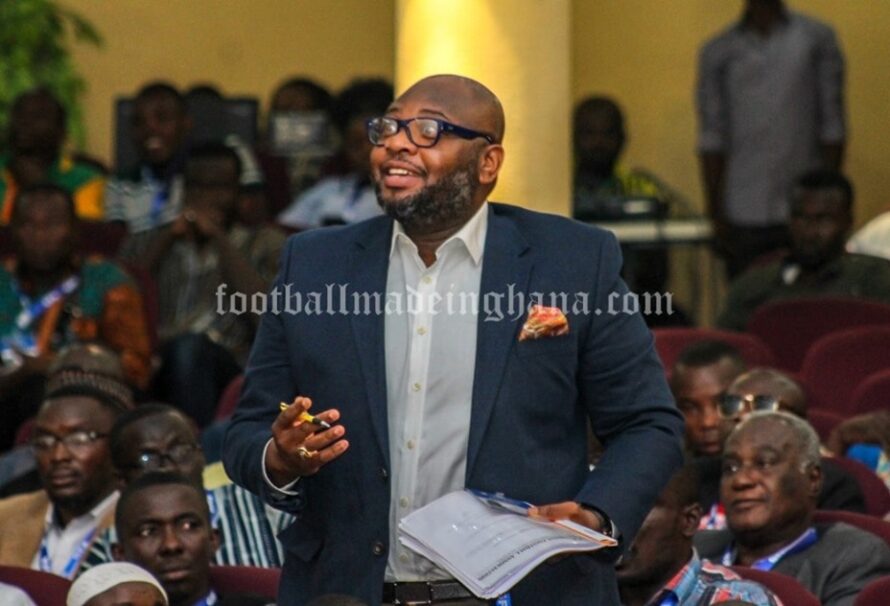 The left-back has been very phenomenal for Accra Great Olympics in the ongoing 2020/21 Ghana Premier League season.

According to Dr. Abbey speaking in an interview with Kumasi-based Pure FM, the 20-year-old has the potential to play to the highest part of football.

“There is a player at Great Olympics and he is called Samuel Ashie Quaye,” he said.

“I think he is the professor and we must watch out for him,” he added.

Ashie Quaye was a member of the Black Satellites team that won the 2021 African youth championship in Mauritania this year.