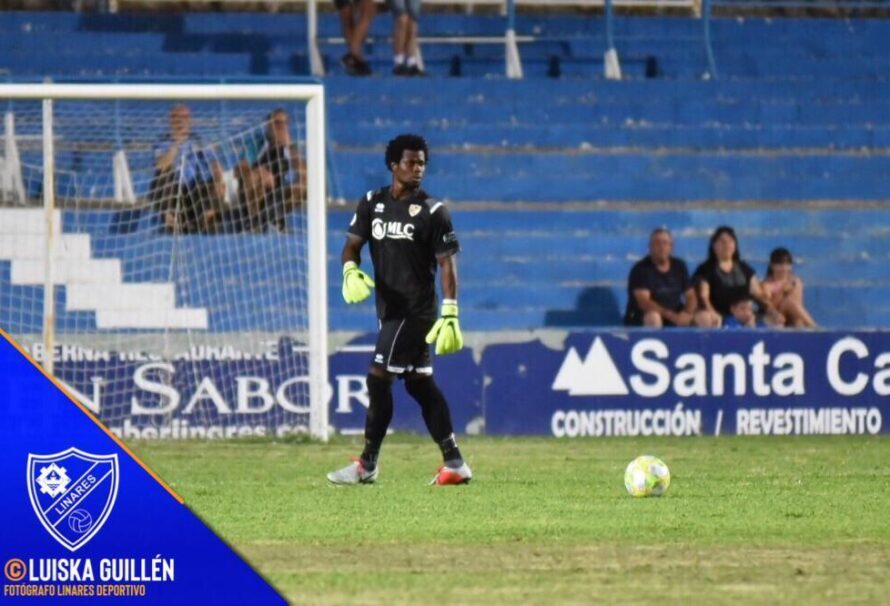 Ghana goalkeeper Razak Brimah has earned a place in the Spanish Segunda Division B team of the month of January following an impressive performances for his club.

They won three and drew the other taking them to the top of the league standings in Group 4 Group B.

The former Black Stars goalkeeper kept three clean sheets and  conceded only one goal in January.

Braimah has conceded 10 goals jn 13 games for Linares this season with 7 clean sheets to his name.