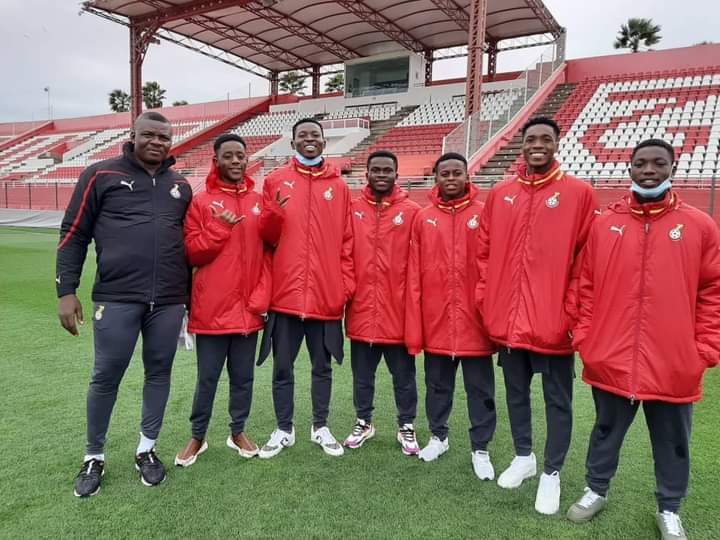 The Black Starlets of Ghana suffered a 2-1 defeat to the Atlas Lions of Morocco on Monday afternoon.

The game played at the Prince Moulay Hassan Stadium was impregnated with intermittent drizzling in a temperature of 14°C which later reduced to 10°C.

Morocco scored two goals under 20 minutes when their Ghanaian counterparts were unsettled through Mesousa and Yassine but the Black Starlets pulled one back through Jonas Naafo in the second half.

A game of two halves that was keenly contested.

Watch the full of the game below: