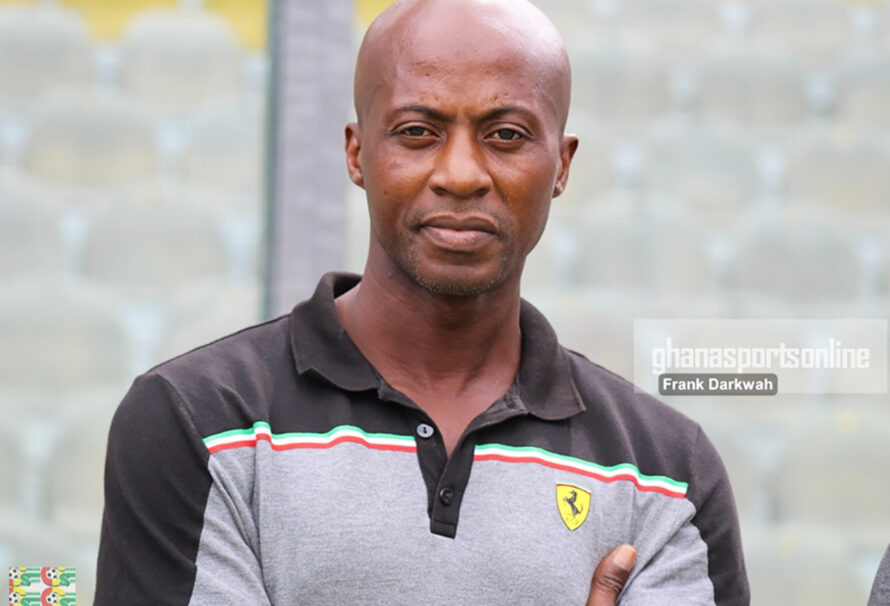 The role has became vacant after Samuel Boadu resigned last week. Medeama are on the hunt for a replacement for Boadu who has since joined Accra Hearts of Oak.

The latest to express his desire to join the Mauves and Yellow is Ibrahim Tanko who has had coaching experiences with the Cameroonian national team and Ghana’s National sides.

Tanko is respected for his tactical acumen and he will be interested in having a taste of club football coaching for the first time.

He has in the past being linked to Asante Kotoko and Accra Hearts of Oak.