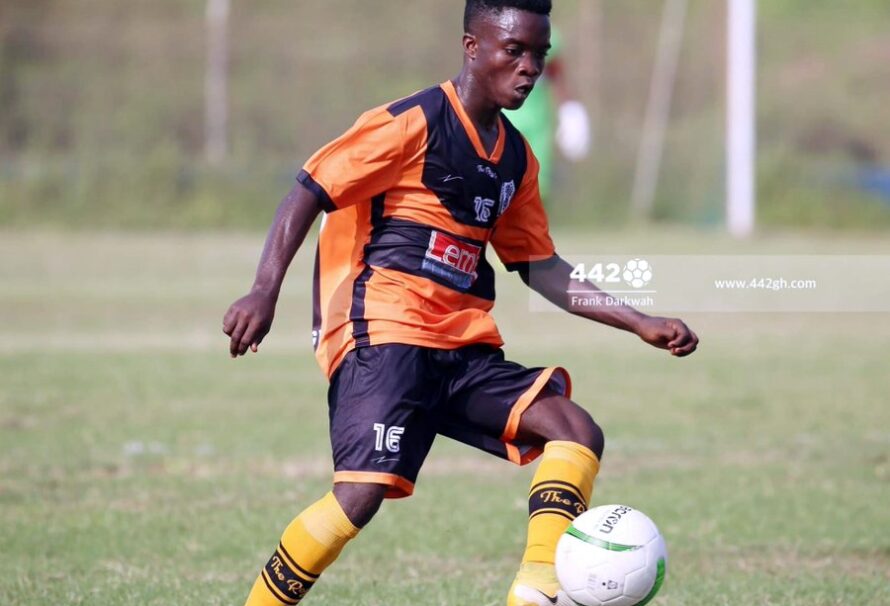 Legon Cities continued their resurgence with another victory against Inter Allies in ‘Accra new boys derby’ on Sunday.

Mathew Anim Cudjoe’s solitary strike early in the game was enough to secure the visitors maximum points and bragging rights.

The highly rated youngster opened his account for the season with a cool tap in finish to put the Royals ahead at the Accra Sports Stadium.

He was deservedly awarded Nasco Man of the Match award for his impressive performance.

The result means that Cities have now won two consecutive Ghana Premier League games for the first time in 3 years.

Coach Bashiru Hayford will hope to build on the team’s momentum after chalking their first away win of the season.