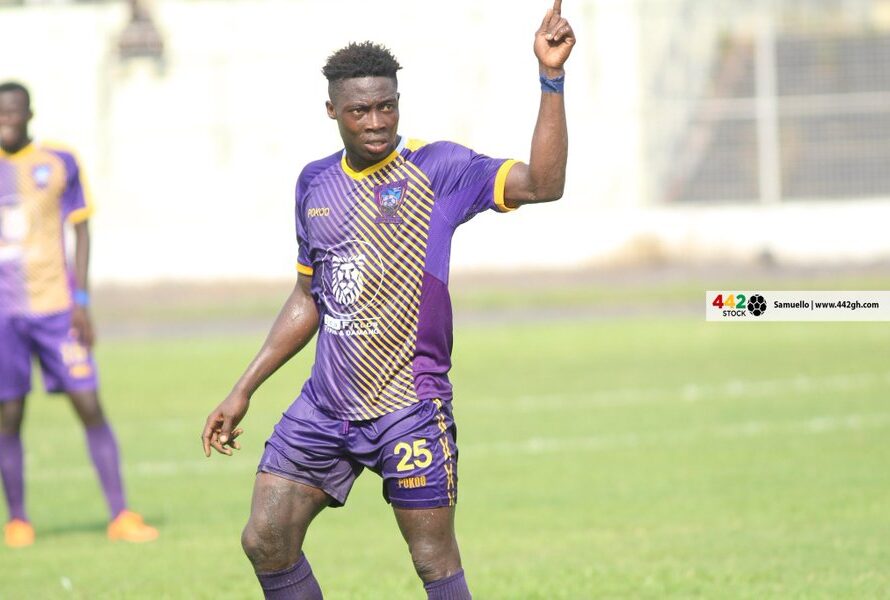 Medeama SC have gotten their campaign back on track following their victory over Accra Hearts of Oak at Akoon Park on Thursday.

Justice Blay’s solitary strike in the second half was enough to hand Coach Samuel Boadu’s side maximum points.

The Mauve and Yellows who have endured a topsy turvy campaign suffered a setback last weekend in their 2-0 defeat at city rivals Karela United.

But today’s win against one of the favorites for the GPL trophy could potentially be the turning point for the Tarkwa based outfit.

Having failed to win in any of their first 3 home games in the league (3D), Medeama have now recorded three consecutive wins in their last three.

The result sees them move up on the league standings to 9th place with 17 points while Hearts sit 11th with 16 points after twelve rounds of matches played.