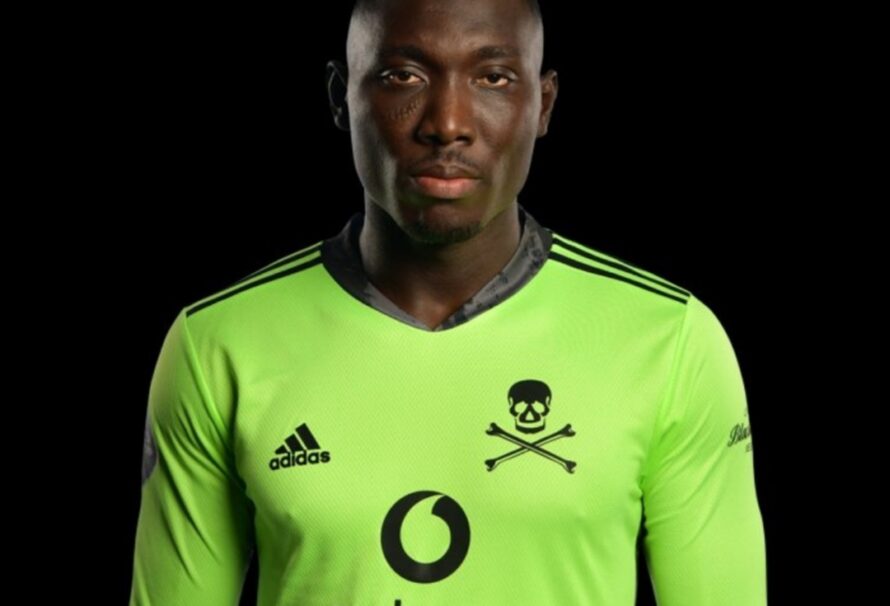 Ghana Goalie Richard Ofori kept another clean sheet as Orlando Pirates won 3 nil away from home in the Supersport Premiership in South Africa.

Ofori was selected as the goal tender for the Buccaneers as they faced Chippa United at the Sisa Dukashe Stadium in Mdantsane.

When the ball evaded the Pirates back line, Ofori was the trusted and safest pair of hands to avert any danger as he pulled 3 stunning saves in the game.

In the end Orlando Pirates secured a precious win over their hosts with a Deon Hotto, a Riaan Hanamub own goal  and a second half strike by Ben Motshwar giving the visitors the maximum points.

This was Richard Ofori’s 9th clean sheet of the season in all competitions and his second in consecutive games.

This will give the Ghanaian massive confidence to help Pirates charge at dethroning Mamelodi Sundowns as Champions on track by having a solid defense.

Pirates after the win are now 2nd on the table with 35 points. They trail leaders Sundowns by 1 point though the Masandawana have 4 outstanding games to clear.

Ofori joined Orlando Pirates this season and is enjoying life as a Buccaneer so far.

He is expected to play a part during this month’s AFCON 2021 qualifiers with Ghana playing against South Africa and Sao Tome.