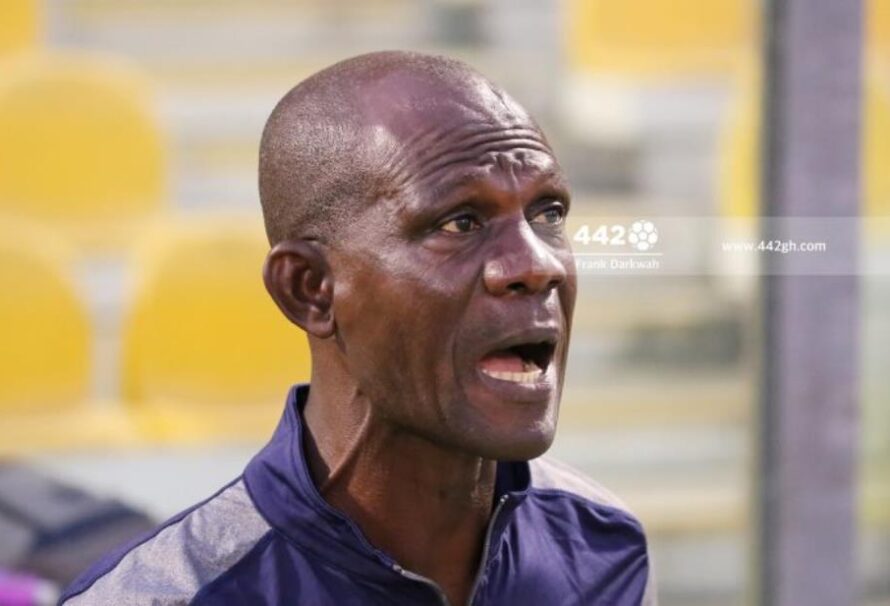 ‘Escaped’ Hearts of Oak assistant Coach Asare Bediako is on the list of King Faisal to be their next head coach, FMIG can report.

The CAF License A holder was appointed assistant coach of Accra Hearts of Oak prior to the start of the 2020-21 season.

However, after weeks of enduring poor treatment by the club, he tended in his resignation letter and left for Kumasi a week ago, although the club insist they will not accept resignation.

Asare Bediako is intent on moving on and per reports gathered by FMIG, he is on the wishlist of King Faisal.

The Premier League strugglers recently hired Nana Andy Sinason to take charge of the club. However his lack of the appropriate license means he cannot continue to head the Coaching department.

In their search to find someone who meets the Ghana FA’s Club Licensing requirements, they have identified Asare Bediako as a likely candidate for the head coach role.

Nothing concrete has emerged yet although initial contact with the former Berekum Chelsea Coach has been made.