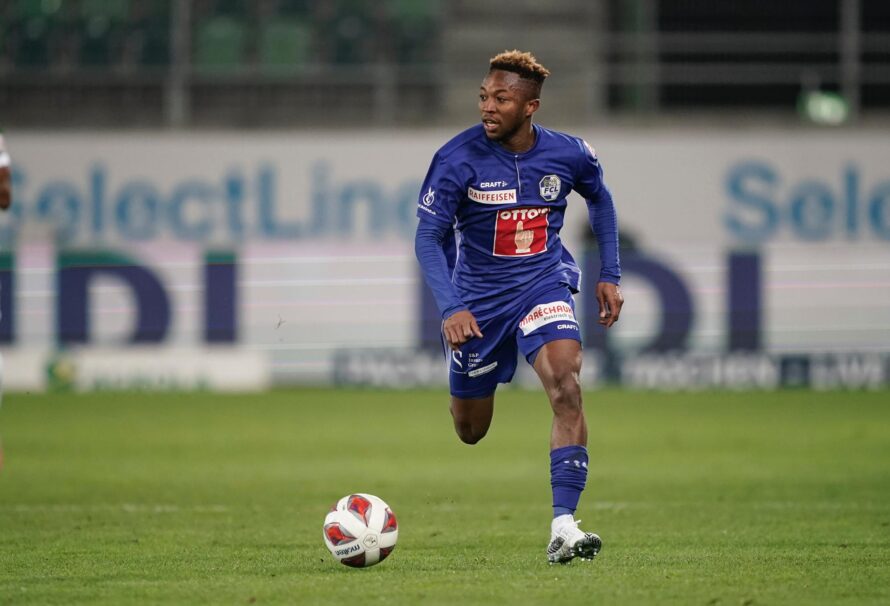 Ghanaian midfielder Samuel Alabi played full time for Luzern FC in their 0-0 stalemate away against St Gallen against on Saturday in the Swiss Super League.

The 20-year-old was deployed as a left wing on the day and went on to impress putting up an impressive performance.

The game was his fourth consecutive outings for the side since his returned from long term injury last month.

The Ghanaian saw full 90 minutes as his side picked up an impressive away point on the road.

The former Dreams FC player will be looking to cement his position in the side following a run of good person.

Luzern are eighth on the League Standings with 32 points  after 29 games played.