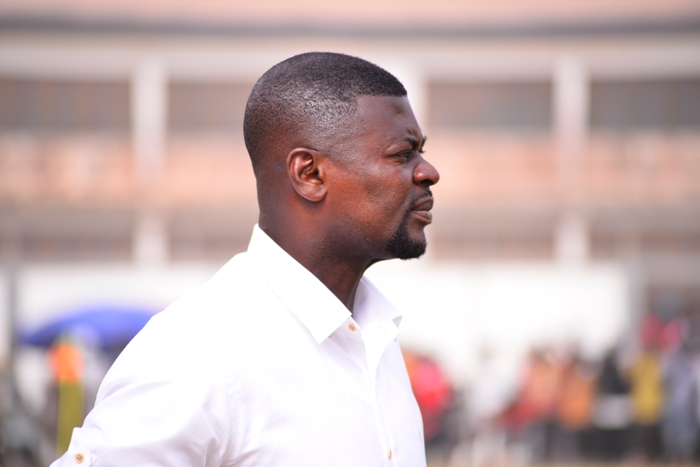 He has reportedly put pen to paper on a three and half year deal that will keep him at the club until 2024.

The 34 year old tactician takes over from interim-manager Samuel Nii Noi who was brought in as a stopgap for the departed Kosta Papic.

His task is to help the Phobians end their long wait for a 20th Premier League trophy.

Many coaches have tried and failed before him but Boadu will hope to begin his quest on a positive note when Hearts host WAFA on 6th March at the Accra Sports Stadium.

The Accra-based giants currently lie 5th on the league standings with 24 points after 16 matches played in the ongoing 2020/21 campaign.

The Rainbow club has not won the Ghana Premier League title since the 2008/09 season.