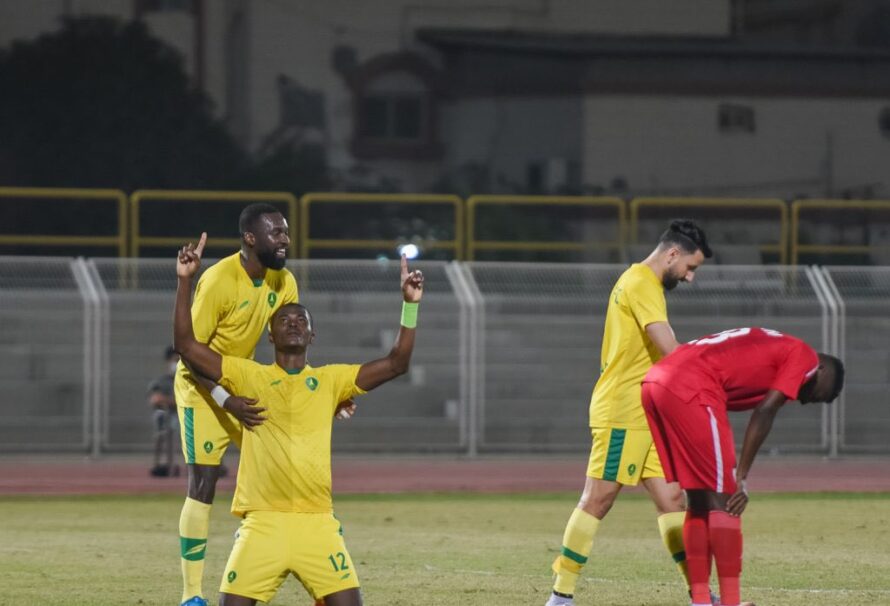 The goal is his first of the season so far for Al Khaleej Saihat in the first division league.

Al Khaleej Saihat sit 4th on the table with 36 points after 21 league matches into the season.