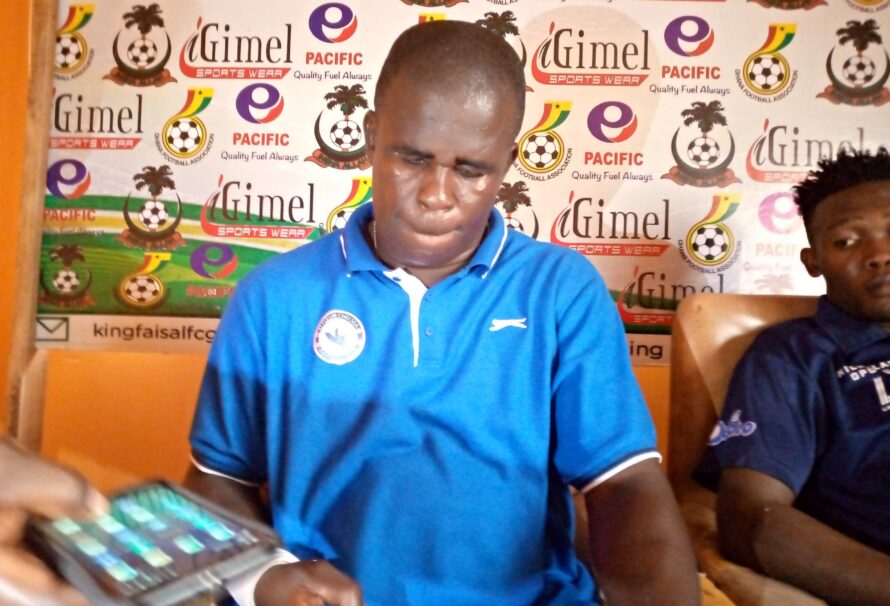 Berekum Chelsea head coach Seth Hoffman has cited lack of concentration has the reason for his side’s throwing away 3-0 lead against King Faisal.

Berekum Chelsea after going 3-0 up in the first 18 minute saw King Faisal came back to beat them 4-3 at the Ohene Ameyaw Park in Techiman.

According to the former Hearts of Oak trainer, the defeat is painful to take because of how his defender’s allowed King Faisal to score cheap goals in the second half.

“It was unfortunate it happened like that. We started nicely. We got a quick three goals. We had a variation of system of play. Our boys lost concentration. Due to that we conceded cheap goals. It’s very painful.

“What I will say is that. I will need to work on our mental toughness. We will go to the drawing board and correct the mistake.