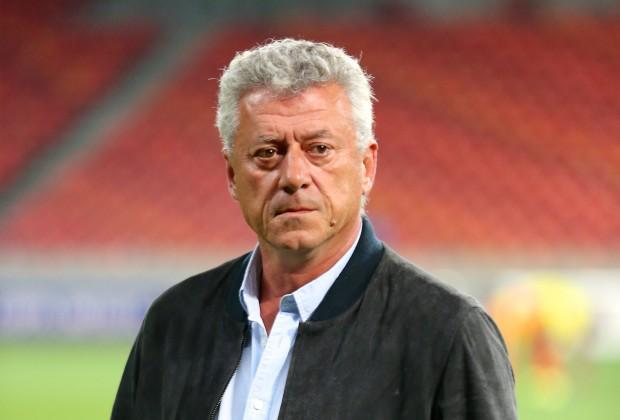 Serbian trainer Kosta Papic has quit his position as head coacxh of Accra Hearts of Oak just two months after his appointment.

The former Enyimba FC trainer is believed to have confided in his friends that interference from the Hearts of Oak leadership is what has pushed him away.

The experienced trainer has been in charge of the Phobians for two montha dneitheen days since his appointment in December last year.

After a long and heated meeting on Monday, the Serbian tendered in his resignation letter to the club’s board.

Papic’s second stint with the Phobians has been short-lived after his previous successful stint in 2008.

Papic guided the Rainbow club in 10 matches in the Ghana Premier League, guiding the Phobians to four wins, three draws and three defeats.

Hearts of Oak will now look for the new head coach to take over the club for the remainder of the season.