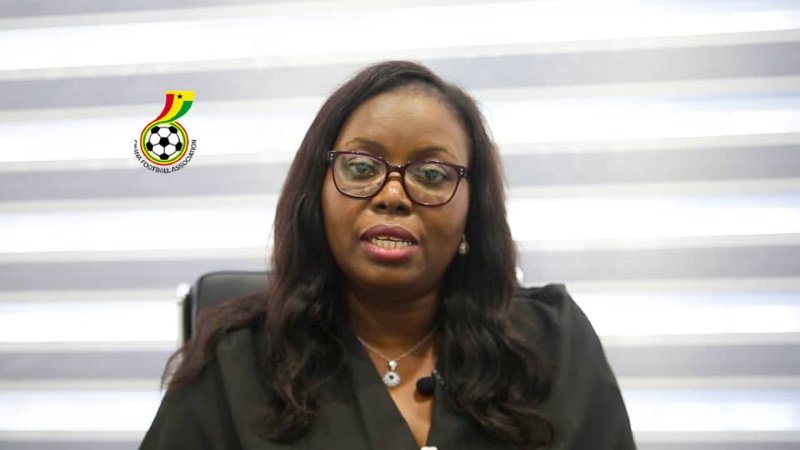 Chairperson of the National Women’s League Board, Hillary Boateng says everything is going on well with the Women’s Premier League after two round of games played in 2020/2021 season.

According to Madam Hillary, despite the small challenges, everything is going very well with the competition especially in the area’s of branding and promotion.

“So far everything is on course as with a competition like this you won’t get everything right.The branding and promotion for the league has been good.” She told Happy FM in an interview.

“This season the club licensing board started working on the women’s premier league parks . All the parks that we are using have been approved and it is up to standard.

READ ALSO:  U-20 AFCON: Karim Zito thanks all Ghanaian coaches for massive show of support

Madam Hillary also touched on the challenges the competition committee is facing after two rounds of games.

“We have had few challenges and complaints of bad officiating and lack of ambulances at some match venues but aside that, the overall feedback as been positive.

“Before the league started, we met with the clubs and the GFA had sent their complaint forms to officially send their complains about officiating”

The matchday three of the competition is expected to come off this weekend across the league centers in the country.