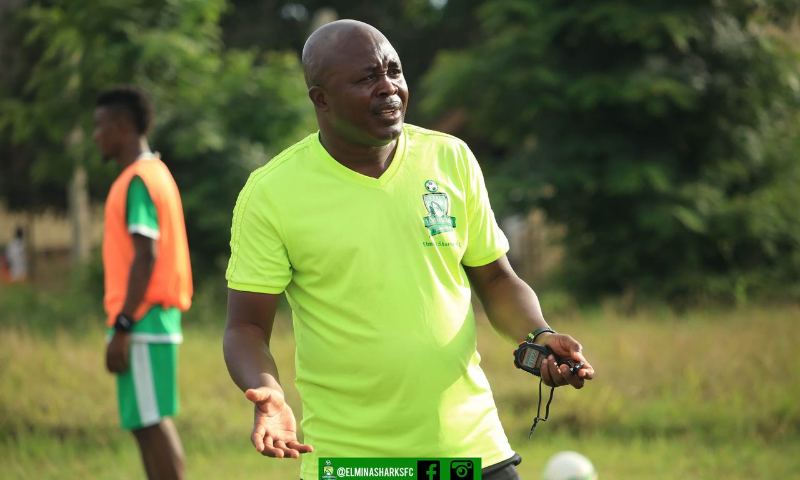 James Bissue opened the scoring for his side after 27 minutes but a Stephen Sarfo equalizer four minutes later ensured the game ended in a draw.

It was the third successive game that Sharks had drawn, drawing disappointing reactions from a speechless Yaw Acheampong.

Speaking at the post match press conference, the Coach said, “Everything didn’t go as planned…I’m speechless and a little disappointed in today’s result.

“I will say we are a little down and we need to improve it. So we will go back and see what we have to improve.

Yaw Acheampong has denied his side underrating Chelsea and plans to work on his player’s psyche ahead of their next game with Great Olympics.

“We didn’t underrate them, when they equalized everything changed.

“As you can see the boys are all down. We have to psyche them so we can prepare for the Olympics game,” he concluded.