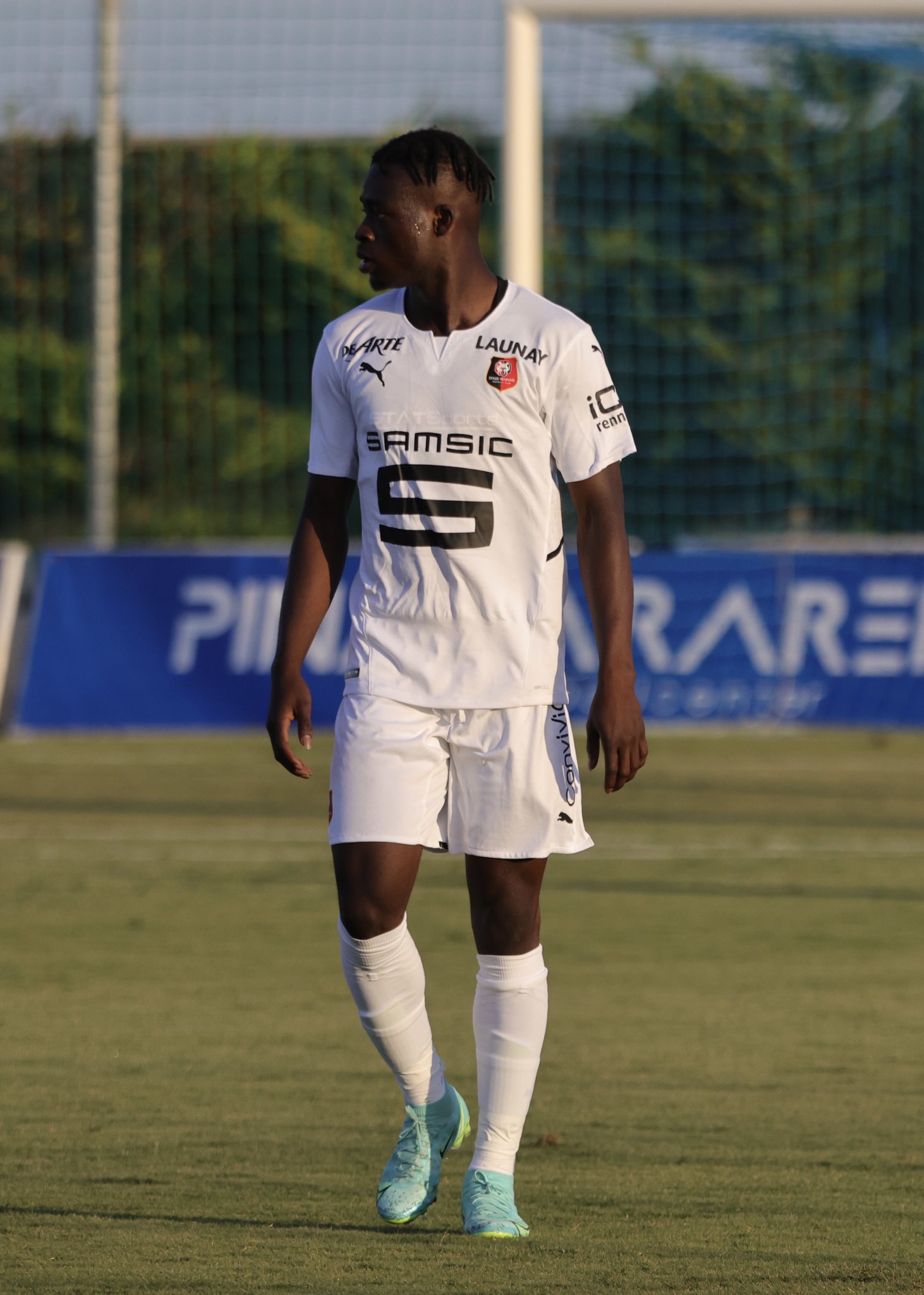 Ghanaian winger Kamaldeen Sulemana revealed that Ligue 1 side Stade Rennais offered him more playing time hence his decision to play for them.

The 19-year-old was chased by Ajax for most of the end of the campaign but he later opted to sign for the French side after stalling the Dutch champions multiple times.

In an interview, he revealed why the decision was made.

“With Rennes, I get to play in Ligue 1 which is one of the best leagues in the whole world, so that’s enough of my reason,” Kamaldeen said when asked about his decision to reject Ajax, during his official unveiling on Monday.

“And I think I chose here based on my playing time and I think there’s a better chance of me playing more here than any other place, and I’ll play against great teams here as well,” he added.

Sulemana has joined his new teammates for a preseason tour.