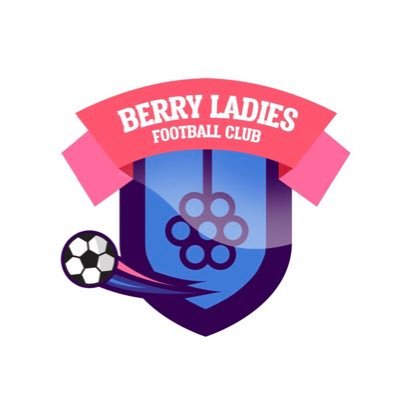 Women Premier League side Berry Ladies FC have denied reports that a supporter of the club assaulted Thunder Queens FC – Gifty Osei during their league match on Saturday.

Berry Ladies ensured a continuation of their unbeaten run in the league with a 3-1 drubbing of Thunder Queens at the Madina AstroTurf.

However, the resounding victory has been overshadowed by allegations of physical attack on a player of Thunder FC.

In a statement issued on Monday, February 22, 2021, the club debunked the allegations, clarifying that the disturbance that occurred in the stands did not involve any player and was quelled by the security men present at the Madina AstroTurf.

It, therefore, entreated the public to disregard the allegations and help project the good football being produced by the club.

Below is the statement: