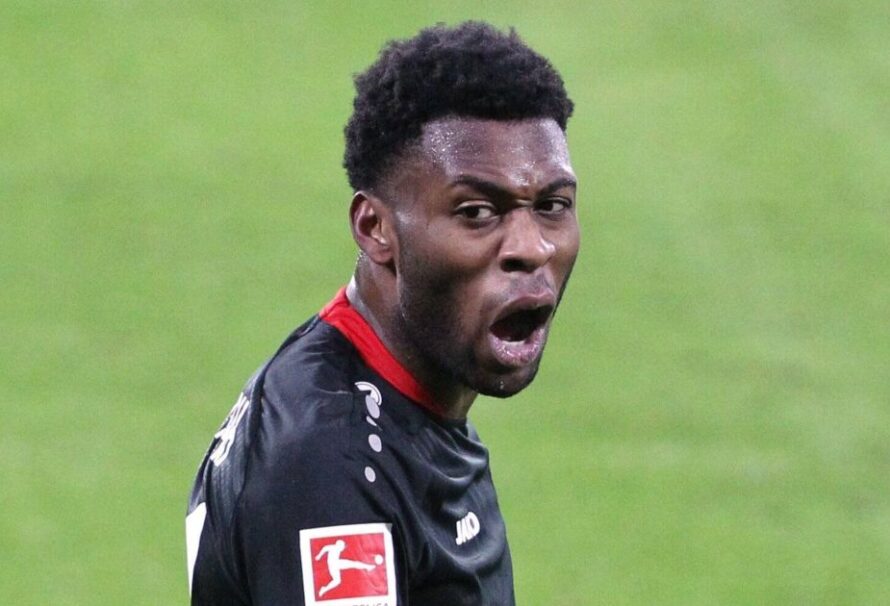 A Dutch defender of Ghanaian origin, Timothy Fosu Mensah has suggested that taking the knee is no longer as impactful in the campaign against racism in football.

There is an ongoing debate about the gesture which gained prominence during an escalation of the Black Lives Matter campaign last year.

However, in recent past, a number of leading footballers have said they’re going to stop taking a knee before matches since they no longer feel its impact.

Crystal Palace player Wilfried Zaha became the first Premier League player to do so because he believed the protest is no longer enough to combat racism.

Fosu-Mensah who plays in Germany for Bayer Leverkusen is currently holidaying in Ghana and has shared his opinion on the matter.

In an interview with Accra based radio station, Happy FM, the former Manchester United player said “I think there’s been a lot of debate about it. (For me) in the beginning it was making more impact than now. The impact now hasn’t been that good.

Although he admits he is yet to encounter first hand racial abuse he believes its something that shouldn’t happen since it destroys the game.