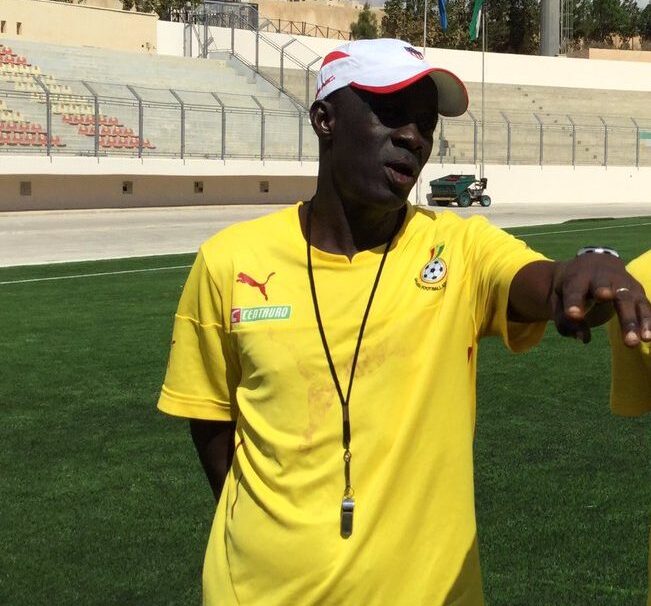 Head Coach of Ghana’s U-17 Male team, Ben Fokuo says Monday’s friendly match against Morocco was a useful exercise for his players.

The Black Starlets played their Moroccan counterparts in the first of two friendly matches lined up for the team in Rabat.

The initiative is aimed at building a formidable side for the future as despite Ghana’s failure to qualify for the U-17 Total Africa Cup of Nations.

The Black Starlets conceded two goals in the early stages of the first half but came back stronger in the second half.

However their relentless push only resulted in them halving the deficit to end the game 2-1.

Speaking in the aftermath of the game, Starlets Coach Ben Forkuo said he’s not too worried at the results chalked.

“I am not worried about the score line. At this stage results don’t matter in these kinds of situations,” he told Ghana FA’s website.

“We are looking ahead to the future, player development, team performance, exposure, technical ability and all other ingredients that are needed to make the team better in future,” he added.